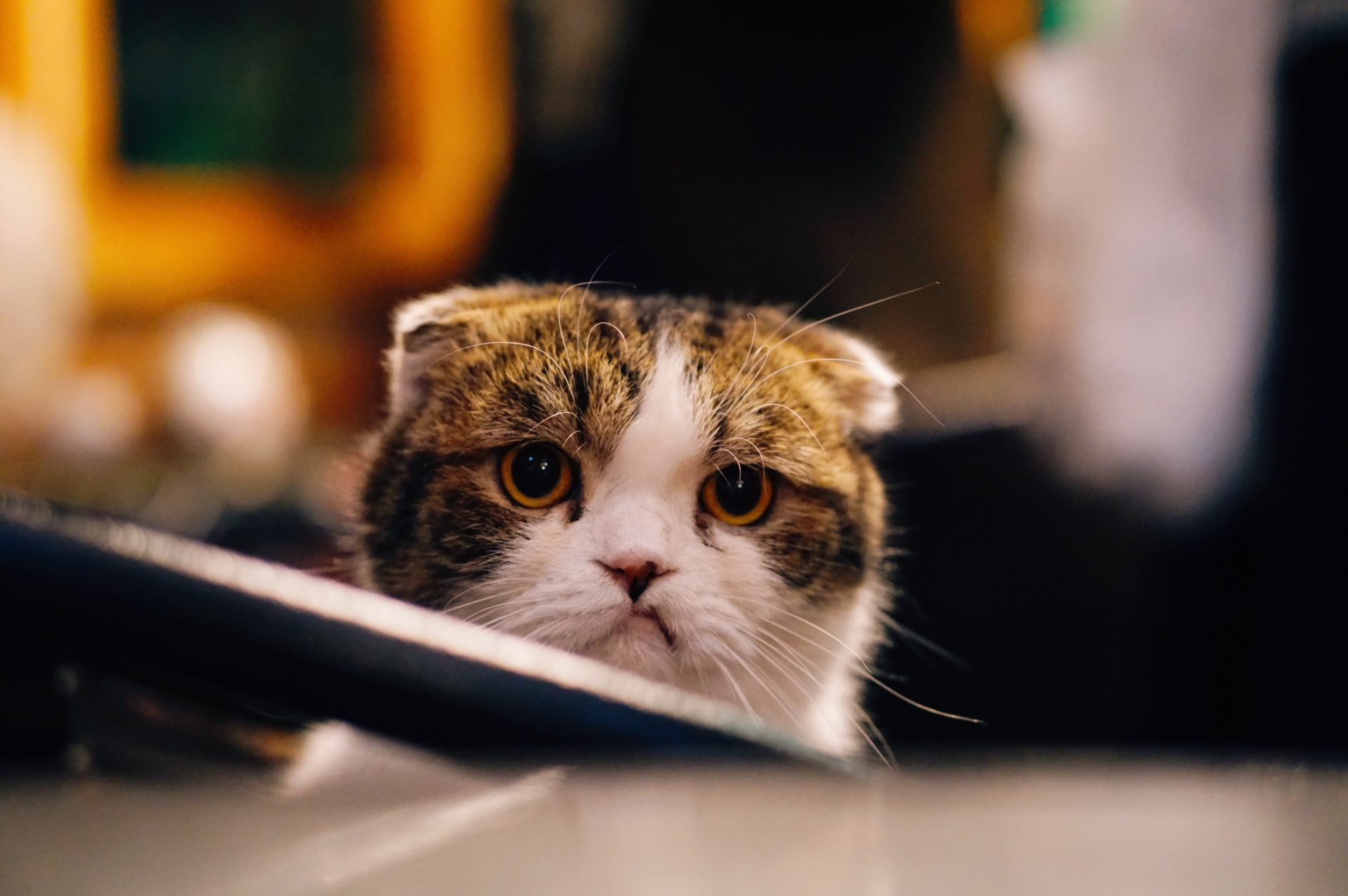 The China Electronic Information Industry Development (CCID) seems to be back at it again with (yet another) crypto ranking. If it wasn’t bad enough already, it apparently got even worse in the March installment, as the group bashed this industry’s beloved Bitcoin (BTC) with a hammer.

Bitcoin plunged from 13th to 15th, as it was smashed in the applicability department. On the other side of the proverbial coin, EOS, Tron, and Ethereum got a nice boost, as their creativity and basic-tech points gave them a hefty tailwind. In the middle lay projects like NEO, Steem, Lisk, Stellar, among others, whose ratings were neither spectacular nor harrowing.

Crypto Community Up In Arms

While some TRX, EOS, and ETH maximalists (of which there are many) were in love with the ratings, some were skeptical. The Block’s Mike Dudas joked that the Chinese government and FlipsideCrypto must be using the same algorithm, drawing attention to a debacle in which the latter entity bashed BTC and praised the smart contracting platforms mentioned above.

Joseph Young, a leading crypto journalist, opined in a recent CCN article that the aforementioned ranking should be a mere reference at best, rather than a “definitive ranking of blockchains.” He adds that the CCID ranking scheme naturally gives more brownie points to DApp chains, as its criteria focused on technology, applicability, and creativity.

As Bitcoin is the world’s first blockchain, with a limited premise and raison d’etre, it’s standings in the aforementioned ranking scheme would be rather low. But, that’s not to say that BTC doesn’t have some semblance of a use case in the real world. Far from. In fact, an argument has been made that the cryptocurrency is the world’s best digital asset, and the only one that is truly needed. Even if it isn’t the end all and be all of blockchain use cases, it would be hard to doubt the traction Bitcoin has gained.

Just look to institutions for some evidence. The few mainstream firms that have looked into this space have focused their efforts on Bitcoin and Ethereum, more the first rather than the latter though. Fidelity Investments, for one, launched its custodial offering and trade execution platform for Bitcoin first, as it weighs the addition of other digital assets.

Bakkt, too, will center its efforts around the flagship crypto. While the ICE-backed platform has been delayed many a time, it has been made clear that a physically-delivered BTC futures vehicle will be the Atlanta-based project’s first venture, as Bitcoin would get the most demand and love from its expansive clientele. It’s a similar sight around the rest of the industry.

Sure, CCID’s rankings may be entirely fair for the list of standards it is enlisting, but it would be hard to deny that BTC is still booming. And at the end of the day, who’s really listening to the Chinese agency’s quips about the cryptocurrency space anyway? The topic is effectively banned in the nation…