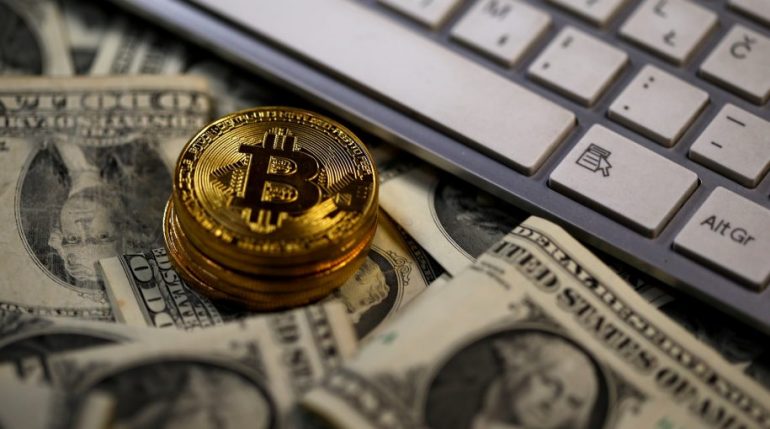 Crypto Crash on the Chicago Exchange

The wait was finally over for institutional traders wanting to get some crypto action with the Chicago Board Options Exchange futures contracts launched yesterday. However their enthusiasm was a little too much for the CBOE website which became unavailable just as it launched the first contracts at 18.00 EST on Sunday.

In a status update Tweet (https://twitter.com/CBOE/status/940001581482815498) the exchange stated “Due to heavy traffic on our website, visitors to cboe.com may find that it is performing slower than usual and may at times be temporarily unavailable. All trading systems are operating normally.”

This coincided with another price jump in Bitcoin when it went from around $14,500 at 23:00 UTC to $15,700 six minutes later according to CoinDesk’s Bitcoin Price Index (BPI). The initial surge soon abated and the exchange website was back online again. Information on the futures contracts has been posted here.

Users took to social media to express their frustration. One posted: ”Quite a pathetic launch of future on CBOE, it seems that the website crashed.” While another added: “CBOE site down eight minutes after Bitcoin launch.”

Initial data indicates that investors are moving into Bitcoin contracts with the first, which expires in January, having the most uptake. According to CNBC reports, 672 January contracts were sold by 19:10 EST, just over an hour after launch.  CBOE is the first major regulated US exchange to offer contracts in crypto currency, it will be a litmus test for sentiment in general. The larger CME Group will also be launching its own Bitcoin contracts on Sunday 18th.

CBOE executives are hopeful that the futures launch will lead to other products and services centered on crypto currencies. This could include a possible shift into exchange-traded funds and notes however they would all need SEC approval.

Crypto critics have been warning about the volatility of trading unregulated digital assets and the security issues surrounding them. An economist at Deutsche Bank has recently warned that a crash in the price of Bitcoin could destabilize the global markets. While others have argued that the risk to the global markets from a crypto crash is relatively small. BTC market capitalization is currently around $275 billion, which is much smaller than the value of gold outstanding. A number of reports of hacking and Bitcoin theft recently have shed light on how much more vulnerable digital currencies are compared to traditional money.

Investors and traders seem to be ignoring the naysayers as BTC seems to have already recovered from its little correction over the weekend and it marching back upwards towards $17,000.