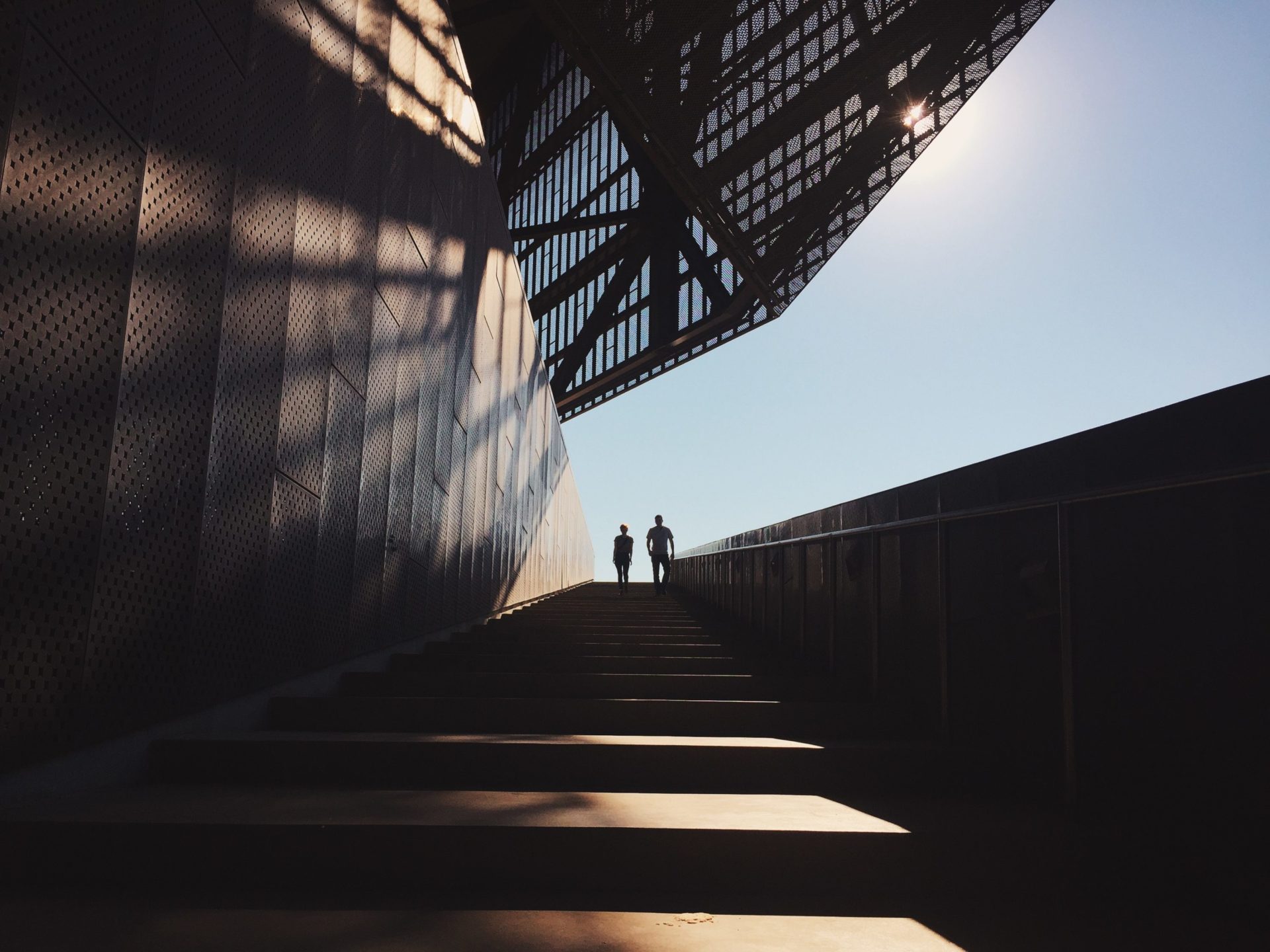 Big Brother Is Here, And That’s Good For Crypto

Bitcoin’s value proposition has taken a number of forms over the project’s decade-long lifespan. While theses regarding the de-facto “digital gold” status of Bitcoin (BTC) have become popular, what has slipped under the radar is the value that the cryptocurrency poses in a digitized authoritarian society.

Mike Novogratz, the chief executive of crypto merchant bank Galaxy Digital, touched on this subject matter on Wednesday, as he released a tweet touching on the importance of Bitcoin in a Big Brother-run state.

This is a really insightful series of tweets from @AriDavidPaul Big Brother is coming. In many ways he’s already here. It makes Bitcoin all the more valuable. Bitcoin is sovereignty. https://t.co/QZAn5eJ5rS

Novogratz, who was formerly a Goldman Sachs partner, remarked that from his point of view, Big Brother, a term used to describe an organization/group with full control over the lives of their underlings, is coming and/or already here. Thus, the former Wall Street hotshot determined that this makes Bitcoin “all the more valuable,” especially due to its non-sovereign and decentralized nature.

To further back his point, the Galaxy Digital founder drew attention to a Twitter thread from Ari Paul, the head of BlockTower Capital. In an extensive comment, Paul noted that so-called “crypto fiat,” digital mediums of exchange issued by governments and accepted by corporations, will be human rights’ “biggest battleground over the next decade.”

The BlockTower executive explained that there is little reason for governments not to push the adoption of homegrown digital currencies, as such instruments would make tax enforcement a walk in the park and crackdowns on supposedly ‘bad actors’ just as easy. Paul wrote:

Imagine if an algorithm or bureaucrat could easily ‘turn off’ the money of 100,000 citizens with social media links to political dissidents. Not only would their money be frozen, but no one would be able to give them money. They’d be functionally cut off from society.

But this is just the tip of the iceberg. Due to the unique vectors of control in crypto fiat, compared to traditional forms of cash, the cryptocurrency diehard noted that technology-enabled capital controls could catalyze paradigm-shifting changes in society’s values and status.

But as Novogratz explained, that’s where Bitcoin and other blockchain-based assets come in.

Bitcoin Is A Hedge A Cashless Society

BitMEX skeptic Hasu and Three Arrow Capital’s Su Zhu recently took to their collaborative blog to touch on why Bitcoin is a hedge against a cashless society, one rife with overarching governmental control.

The duo writes that PayPal, Venmo, Square, and products of similar caliber and nature “remove every need for cash,” as they’re marketed as faster, cheaper, and more efficient forms of payment. While such services have a seemingly valid premise, as they accentuate efficiency, their rise to stardom could single-handedly crash the cash economy that exists today.

While the absence of private, permissionless mediums of exchange wouldn’t necessarily be a problem if governments and corporations were non-fallible, such a sterile utopia only exists in the minds of sci-fi writers. Thus, Hasu and Zhu noted that while governments would claim that going cashless protects citizens, censorship, fund confiscation, and the like would become the norm.

This may seem harrowing, but they added that Bitcoin could become a viable hedge against a cashless society. It was noted that while Bitcoin evidently has a use case as a deflationary asset, much like gold today, it’s best used as a new breed of money — digital cash, “that combines the benefits of physical cash with the benefits of digital payments.”