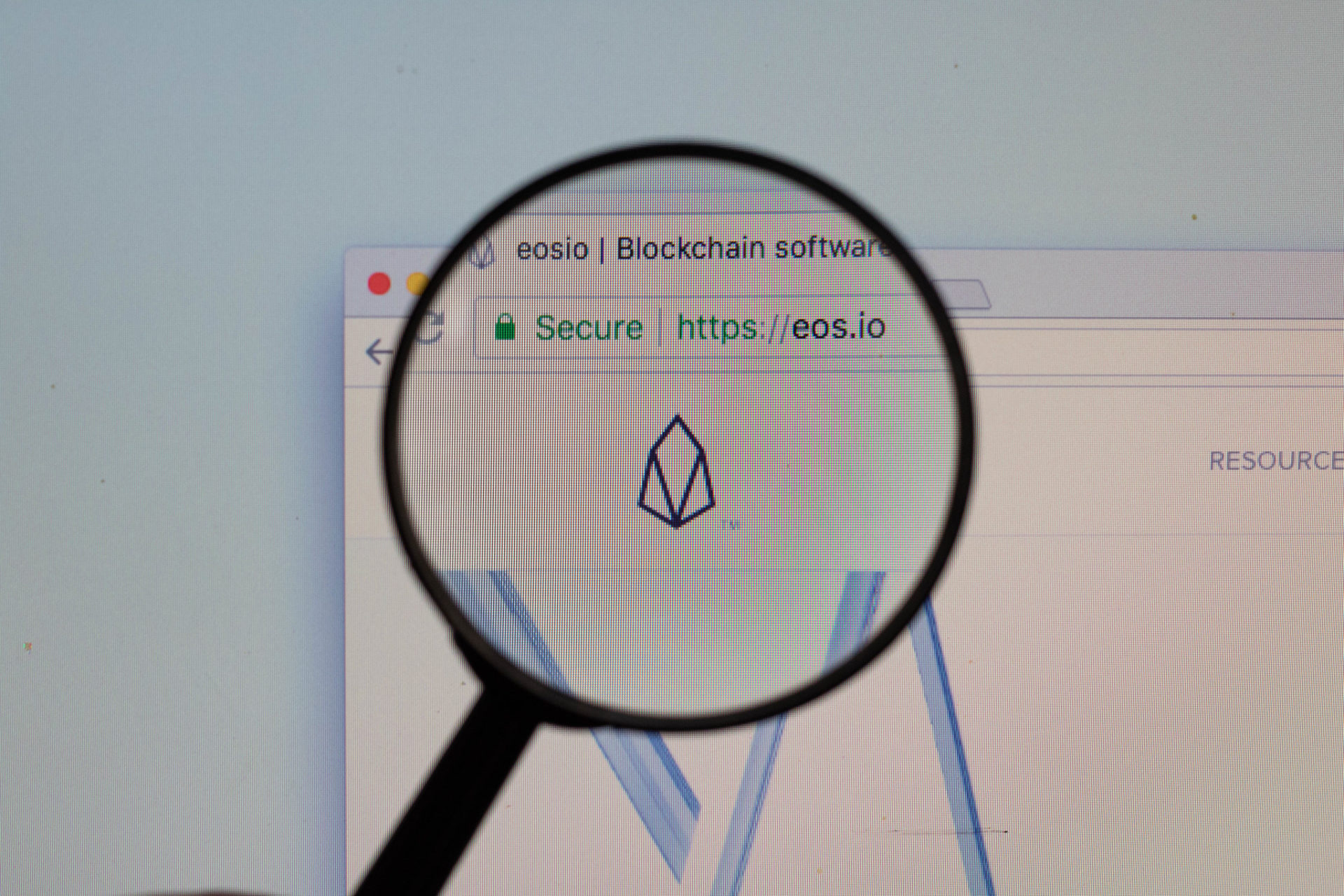 According to an announcement published by Coinbase, EOS is now supported on the American exchange’s consumer platform (mobile application and Coinbase.com). Users of the applications, whose count is in the millions, can now purchase the popular crypto asset, currently the fifth largest in circulation, along with sell, convert, send, receive, and store EOS.

According to Coinbase blog post, EOS will be available for customers in “most jurisdictions”, save for residents of the United Kingdom and the state of New York, the latter of which has always been somewhat stringent towards digital assets of all sorts. Per the firm, “additional jurisdictions may be added at a later date.”

It seems that Coinbase, which was once against adding alternative cryptocurrencies that weren’t inextricably linked to Bitcoin, is finally bending to its customers’ needs, especially as its profits are purportedly (The Block) on track to dwindle over fiscal 2019.

Coinbase’s support for EOS comes ahead of June 1st, a purportedly massive day for Block.one. For those unaware, Block.one, the firm behind the EOS protocol, has been hinting that it will be making a large announcement on June 1st, two days away as of the time of writing this. This isn’t just hype. Mere days ago, Block.one purchased over $20 million worth of EOS RAM, which gives it access to more of the blockchain’s computational resources. This lends to the theory that the company is intending to launch something big.

Per an in-depth analysis from trade publication CryptoGlobe, the announcement may have something to do with an EOS-based social networking platform, which may or may not take the form of a decentralized application. What corroborates this is comments from Dan Larimer, a cryptocurrency pioneer that is now Block.one’s CTO. One comment that sticks out is “we will not collect data like Facebook does”.

While we don’t conclusively know what the announcement is going to be, it’s likely going to be a monumental piece of news for the future of EOS, which has been one of the fastest growing smart contracting platforms alongside Tron and Ethereum. That’s what Mike Novogratz of Galaxy Digital recently suggested on CNBC anyway.