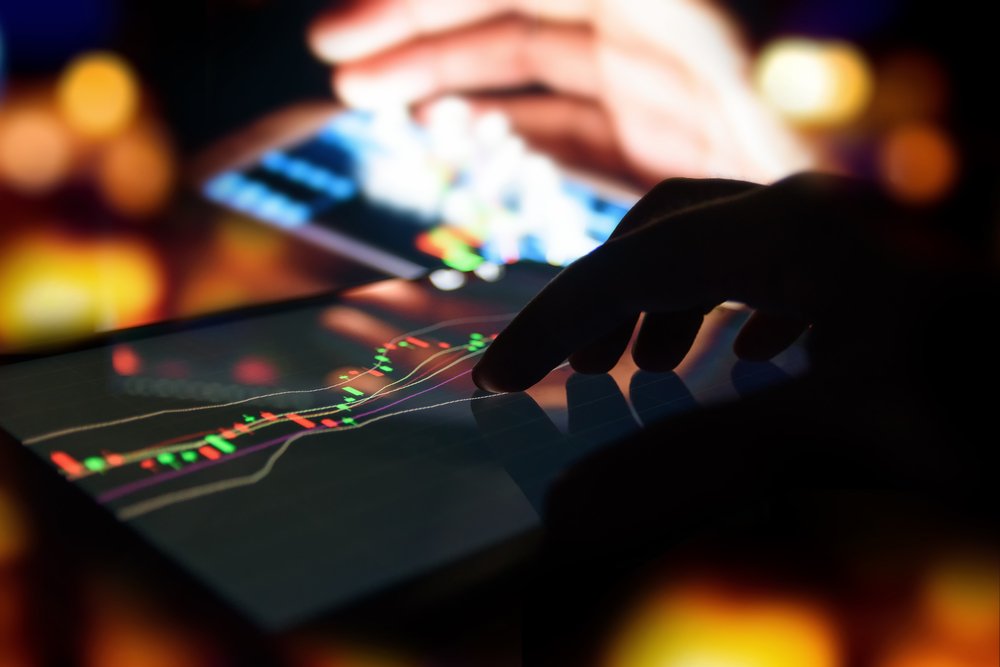 Crypto-Exchange to be Launched by Russia’s Largest State Bank

According to a report released by a local Russian media group RBC on Tuesday Jan 30, Sberbank – the largest state bank, will be opening up a digital currency exchange in Switzerland – more precisely in its Swiss branch Sberbank Switzerland AG.

Andrey Shemetov – the bank’s Head of Global Markets, stated that Switzerland was decided to be the location because of the Russian officials not allowing crypto-operations, in contrary to Switzerland where crypto-exchange is legal.

“We wish to serve our customers’ interests, that’s why we think that we need to have strategic access to all kinds of products and services,” Shemetov claimed.

Based on the press, for the moment the bank is working on the infrastructure of the exchange but there is not time specified out when will the platform be ready to start engine.

The target of the banks i institutional level of investments and not retail investors.  “Cryptocurrency exchange operations will be available for legal entities only,” Shemetov stated, adding that cryptocurrency investments are high risk due to market volatility.

Earlier this month, the head of Sberbank, Herman Gref, declared that cryptocurrency should not be banned “under any circumstances”, calling both cryptocurrencies and Blockchain

Concluding from the latest updates of the above mentioned bill, the Ministry of Finance targets to legally adopt virtual currency trading because of increase of the gov tax revenue and reduce risks of fraud.

The final form of the will be presented on July 1, 2018, before going full law effect, which means there still could be changes and it might be altered until then – according to Forklog.