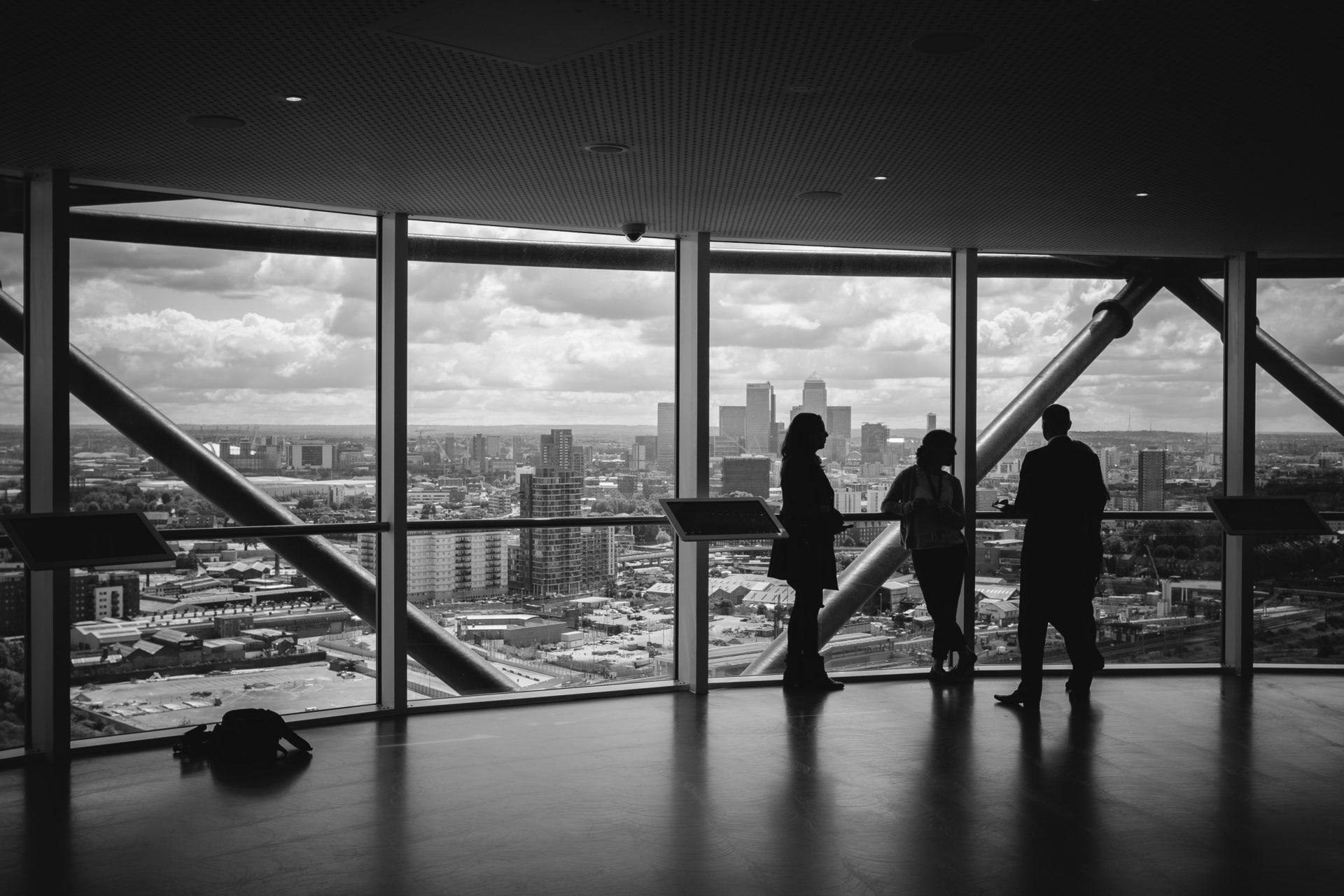 Crypto Exchange Revenue May Double In 2018, Despite Market Downtrend

To be frank, the cryptocurrency market hasn’t been in an optimal position since the start of the year, with prices crashing by upwards of 70% after the monumental run-up of 2017. However, according to analysts from Sanford C. Bernstein & Co, an American investment management and research house, crypto exchanges are still expected to post hefty revenues by the end of 2018.

In fact, collective revenues could double to upwards of $4 billion this year in comparison to last year’s figures, even if the market continues to head lower. According to Bernstein’s analyst team, the purchase and sale of cryptocurrencies on spot market exchanges generated an approximate $1.8 billion of fees last year (based off average transaction/trading fees).

To give this figure some perspective, the revenues generated by crypto exchanges are 8% of the fees incurred by investors on legacy market exchanges, an impressing statistic to say the least.

Although some were skeptical of the $4 billion projection, evidence posted by top crypto exchanges seems to tell a different story. As reported by Ethereum World News in early-July, Binance is expecting to rake in nearly $1 billion in profits in 2018 alone, despite the dismal performance of the market in the first 8 months of the year.

Many attributed this substantial figure to the relatively high fees Binance charges, along with the rumored listing fee that some speculate is upwards of $2 million per token. While the latter source of revenue is an ongoing source of controversy, the former has been accepted by the crypto community as fact. For most traders, Binance charges a 0.1% fee for the maker and taker of an order. While a 0.1% fee may sound near-negligible to many, incurred fees can rack up over time, often eclipsing how much a trader may be charged by a traditional markets brokerage, like TD Ameritrade or Charles Schwab.

For many premier exchanges, it is much of the same, with many other crypto-to-crypto platforms charging fees that are comparable to Binance, if not even more. Additionally, exchanges that support fiat-to-crypto even charge additional fees for the deposit and withdrawal of fiat.

Legacy Firms Want In On Crypto, Or Do They?

Taking the aforementioned statistics and forms of revenue into account, it quickly becomes apparent that this flowering industry remains lucrative. The potential for staggering revenue figures and high-profit margins has led Wall Street veteran firms, like Goldman Sachs and JPMorgan Chase, to metaphorically dip their toes in this budding space. Adding more credence to this thought process, the aforementioned analyst team wrote:

“As the crypto-asset class seasons and institutional demand builds, there are a plethora of opportunities for traditional firms.”

These individuals later noted that traditional firms could make a foray into this industry by providing custodian, asset management, and market-making services to an array of investors.

However, some fear that due to rampant regulatory concerns and rapidly-fluctuating prices that Wall Street firms will be hesitant to make a meaningful move on the market. As such, Coinbase, which accounts for a speculated 50% of the transaction revenue pool, may end up in an “unassailable competitive position” in the future.

While crypto space will undoubtedly continue to develop, it may be a few more years before traditional institutions offer spot market support for the masses.