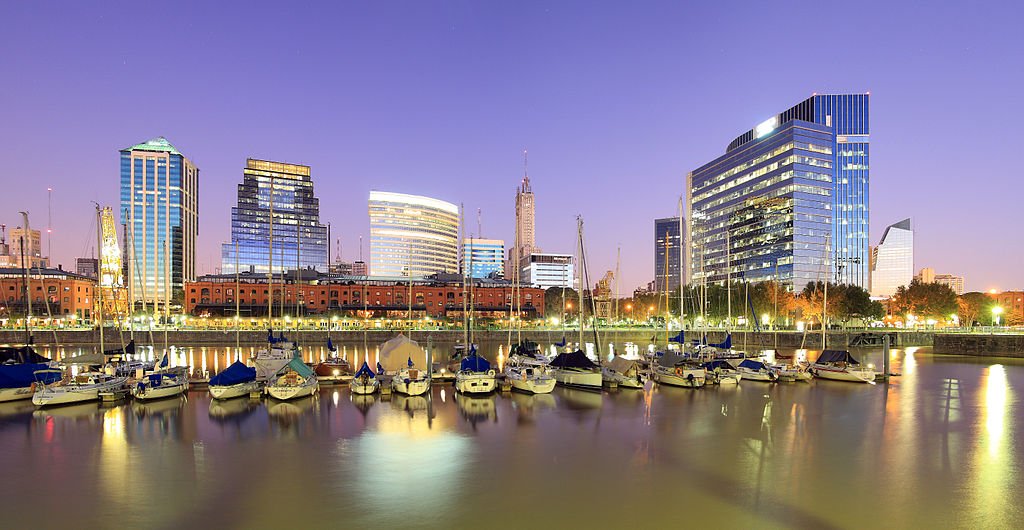 The G20 meeting of finance ministers and central bank governors is now underway in Buenos Aires, Argentina, and a letter from Bank of England governor Mark Carney on behalf of its Financial Stability Board (FSB) has been interpreted as much less hawkish than expected on crypto regulation.

As a result, the crypto market has stabilised, with the price of bitcoin recovering to $8,200 after the weekend fall to $7,300.

The rally looks set to continue although it may be tempered by more crypto-related news from the G20, when it discusses the sector tomorrow.

The FSB coordinates the adoption of financial rules and regulations by the G20 nations. Carney is the current chair but is now relinquishing that position.

In his letter setting out priorities for the year ahead, reported on EWN at the weekend, Carney said: “The FSB’s initial assessment is that crypto-assets do not pose risks to global financial stability at this time.”

The FSB statement is a confirmation of the consensus among governments and regulators that the sector does not currently constitute a threat to the financial stability, largely due to its small size in comparison to the equities and bond markets, not to mention huge asset classes derivatives and real estate.

The lack of interconnectedness between crypto and mainstream finance is also a factor mitigating against crypto-induced destabilisation, Carney says in his letter.

Much to the relief of the crypto market participants there is no consensus on how to proceed due to the tension between those seeking prohibition and those countries taking a more open approach. Without international co-ordination among the major economies any clampdown could relatively easily be circumvented given the global nature of the internet, as the Chinese authorities are discovering.

However, the crypto market seems to have latched on to the first part of the letter and overlooked the second part in which Carney states: “Given the global nature of these markets, further international coordination is warranted”, which suggests there will be moves towards greater surveillance if not regulation, although not bans.

The pause in the rally from weekend lows is perhaps a belated recognition that there may be some regulation to come, albeit much less restrictive than feared.

Further, the actual meeting of finance ministers and central bank governors that will be discussing crypto does not take place until Tuesday 20 March. It will be taking place behind closed doors. The discussions are expected to be followed by a news conference or statement in which any proposals or decisions may be communicated.

The suggestion in some quarters that regulations will remain in the current benign state seems fanciful, with US Securities and Exchange Commission for one, signalling a tougher line on exchanges and ICOs.

Mark Carney also made a forceful statement just two weeks ago indicating that the G20 fiannce meeting would see the start of a process of tightening regulation of exchanges.

It is reasonable to assume, however, that there will be no draconian laws aimed at banning crypto. Instead, regulators are more likely to seek to tighten surveillance of the markets and put greater consumer protection in place.

The parts of Carney’s letter relating to crypto are reproduced below:

“Crypto-assets raise a host of issues around consumer and investor protection, as well as their use to shield illicit activity and for money laundering and terrorist financing. At the same time, the technologies underlying them have the potential to improve the efficiency and inclusiveness of both the financial system and the economy. Relevant national authorities have begun to address these issues. Given the global nature of these markets, further international coordination is warranted, supported by international organisations such as the Committee on Payments and Market Infrastructures, Financial Action Task Force and International Organization of Securities Commissions.”