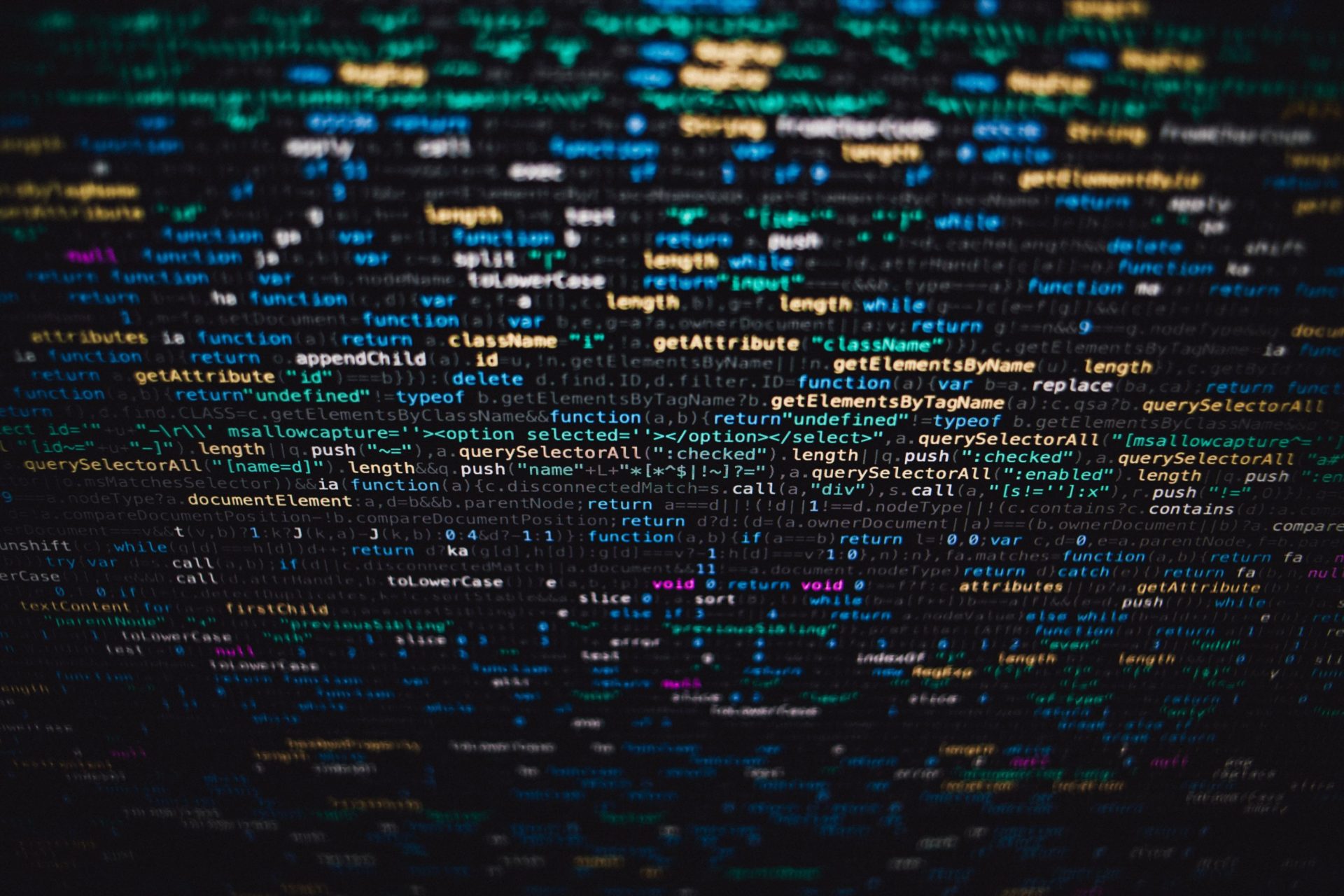 Bitcoin (BTC) may be in the middle of a harrowing downturn, but blockchain still seems to be all the rage. According to a recent report/list from Forbes, some of the world’s largest corporations, including an array of prominent technology firms, have forayed into this space, quietly throwing human capital and money at this innovation to find something that sticks. Crypto may be in “winter,” but as Forbes journalist, Michael del Castillo, remarked, “business applications using the technology underlying Bitcoin (blockchain) is in early spring.”

According to the list, fittingly titled “Blockchain’s Billion Dollar Babies,” some of Earth’s largest firms are clamoring for blockchain. Here’s a brief overview:

The Depository Trust & Clearing Corp (DTCC), for instance, a record keeping monolith that stores and manages the data of 90 million transactions each day, will be migrating some of its offerings to a digital ledger called AxCore. The data to be moved to AxCore purportedly pertains to $10 trillion worth of credit derivatives — over 50 times the current valuation of all cryptocurrencies, Bitcoin included.

World-renowned banks, too, are joining the fray. Forbes’ Michael del Castillo claims that Allianz, Citigroup, JP Morgan, and Fidelity are all playing with this technology, especially with enterprise versions of Ethereum and other corporate-friendly ledgers. Fidelity, for instance, recently launched its Bitcoin custodian for a select group of institutional clients, giving such investors more reasons to purchase BTC. Fintech firms are also expressing their love for blockchain. Just look to Ant Financial, Alibaba’s PayPal-esque service, and Mastercard, who are trying to utilize this technology to their advantage.

And, of course, Silicon Valley giants have begun to try their hand at blockchain. It is too early to tell whether they have succeeded or not, but Google, HTC, Foxconn, PayPal, and Overstock all have ventured into this space.

Outside of finance and tech, blockchain has garnered traction too. Nestle, Maersk (through IBM), Bumble Bee Foods, and CVS Health are among the “Blockchain Babies” to have used this advancement for something other than finance, retail goods.

Crypto Adoption Around The Corner

This is all well and good, but, most of the initiative aforementioned are centered around corporations and institutions’ back offices. However, it seems that retail adoption of this newfangled technology, especially digital assets themselves, are right around the corner. And this adoption may be sparked from plays from social media giants, first and foremost.

Just recently, Kakao, a South Korean social media and technology heavyweight with a clientele of millions, was reported to be soon exposing its 44 million users to Bitcoin through an integrated “crypto wallet,” and blockchain platform. In a similar strain of news, Facebook is rumored to launch its own “basket coin” (stablecoin-esque model) for its millions of users in the coming months, all while Russian social platform VK has already launched its own digital asset.