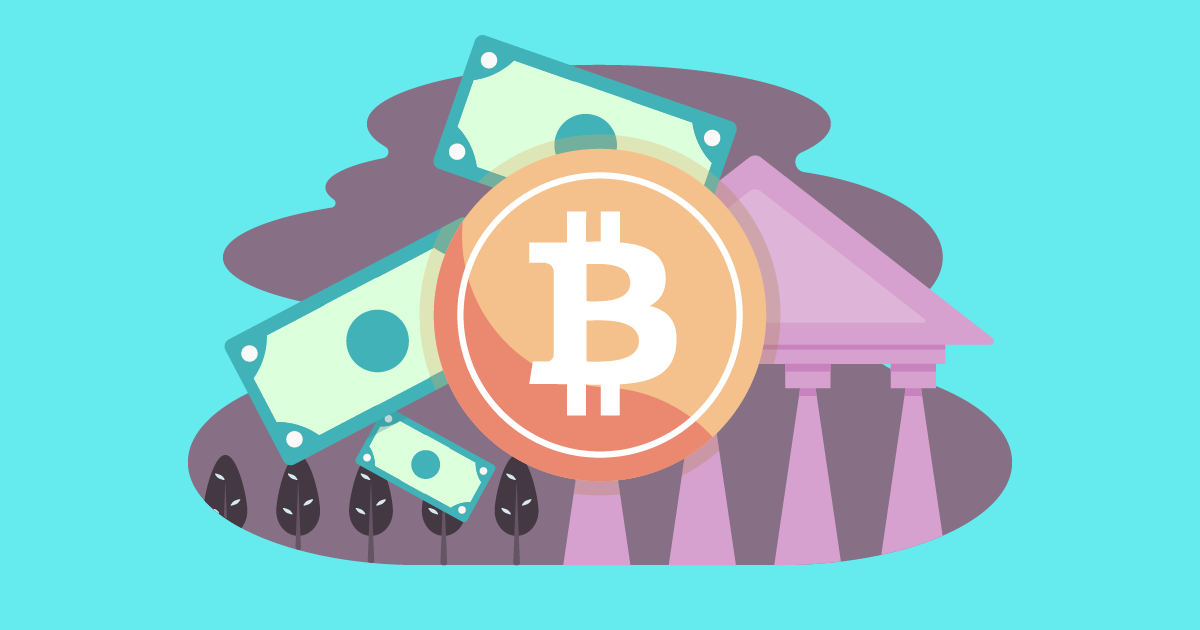 After a holiday hiatus, Ran NeuNer, the founder of OnChain Capital and the host of CNBC Africa’s “Crypto Trader” segment, brought on a number of leading crypto investors, who all did their best to forecast where Bitcoin (BTC) and this industry would be heading next.

When asked about if the worst of 2018/2019’s bear season is over, Anthony “Pomp” Pompliano, the founder of Morgan Creek Digital Assets and a former Snapchat and Facebook growth staffer, noted that Bitcoin likely doesn’t have much further to fall. This comment comes just weeks after Pompliano took to BlockTV to claim that there’s a chance BTC could re-test its $3,150 lows, before potentially falling even lower.

In the CNBC Africa segment, Pomp went on to add that while a bottom is likely inbound, there’s a low chance that BTC and other cryptocurrencies will embark on a drastic recovery during 2019. The decentralist, who has been overtly skeptical of banks, noted that instead of falling further, BTC may begin to range trade, potentially between $2,500 and $4,500 for much of 2019.

Pomp’s comments are interestingly similar to those touted by Fred Wilson, a pro-crypto venture capitalist that co-founded Union Square. Per previous reports from Ethereum World News, Wilson, who has become a respected figure in the Bitcoin, Silicon Valley, and traditional finance world alike, believes that crypto will find a long-term foothold during 2019.

Wilson didn’t stipulate where exactly cryptocurrencies would bottom but claimed that in the months to come, he expects for a fair share of “bullish runs” and influxes of “selling pressure” to push cryptocurrencies to retest their one-year lows. After Bitcoin finds some ground to stand on, the Union Square partner, who was presumably behind his firm’s investments in Coinbase and Polychain Capital, noted that he expects for this industry to enter its next bull season.

Tone Vays, a former institutional investor turned Bitcoin diehard, also recently echoed the idea that this market will find a long-term foothold during 2019, but was also vague about the precise timing and price points.

When asked about adoption, the Morgan Creek representative noted that all of Bitcoin’s underlying fundamentals are still going strong, echoing sentiment touted by Jameson Lopp of Casa. Pomp noted that this shows that “adoption has continued to increase even amid the bear market.”

Backing his comment, Pompliano explained that hashrate quadrupled (at 2018’s peak), while transaction count increased month-over-month from March until now. And, a collective $400 billion worth of value was settled on the Bitcoin network throughout 2018.

He went on to draw attention to the Lightning Network, which many believe will single-handily catalyze global adoption of cryptocurrencies, most notably Bitcoin. Pomp noted that the scaling solution is one of the fastest-growing protocols regarding scalability and usability. The in-house Morgan Creek crypto bull then noted that Lightning will be one of the big stories of 2019, along with the growth of a strong retail product and the arrival of institutional participation.