Crypto Market Remains A Mixed Bag — “The Selloff Is Overdone” 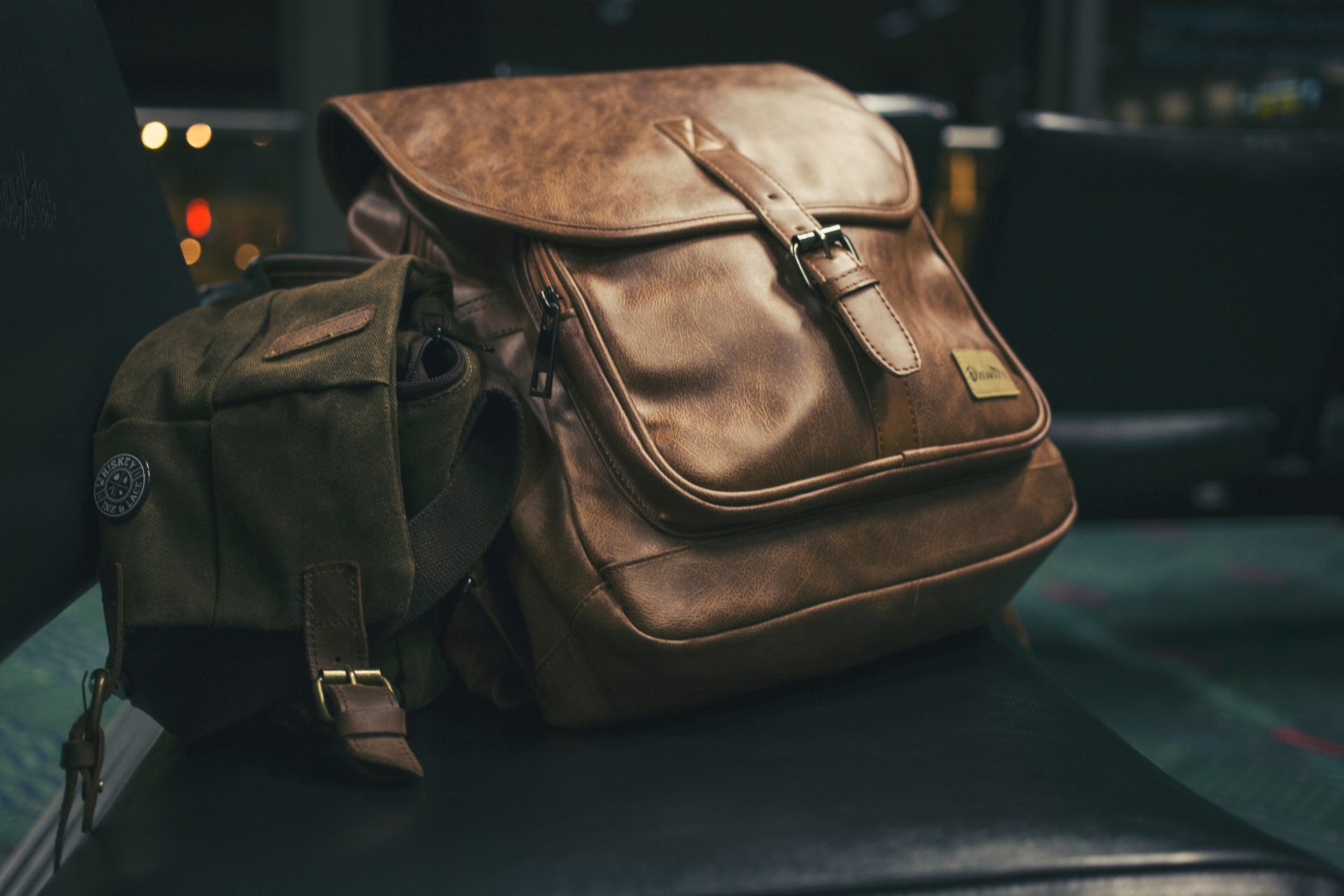 On Wednesday/Thursday, as reported by Ethereum World News, the crypto market saw a strong rebound off its weekly lows, with many digital assets posting a gain of 5% at the very least.

For instance, Bitcoin (BTC), long considered the ‘king’ of cryptocurrencies, saw a move from ~$6,200 to $6,550 in the matter of a day. And altcoins, which were seemingly in a capitulation phase, saw unexpected breakouts across the board, with Ethereum rising by a staggering 20% at one point on Wednesday.

But, now, over three days after the healthy rebound, the market has quieted down, with a majority of crypto assets barely moving over the past 24 hours. Bitcoin, for one, is down 0.75% and is worth $6,460 apiece, while Ethereum is up 0.3% at $214 per each Ether token.

As seen below, it was much of the same for the tokens/coins in the top 10, save for Monero, Bitcoin Cash and Litecoin, which all posted losses of 3% due to a variety of factors.

Regardless, as normal, many investors, analysts and innovators alike have their eyes on Bitcoin, as the price action of the foremost crypto asset can (and often) dictates the overall sentiment, and subsequently, the likely price movements of this early-stage market.

As alluded to by Brian Stutland, a guest on CNBC’s “Futures Now” show, just recently, the $6,400-$6,500 level can be seen as a line of support, as the fact that Bitcoin has held above the $6,400 for a few days now may indicate that it is ready to head higher. Stutland also noted that he is looking for BTC to trade to upwards of $7,200 in the near future.

Bloomberg Analyst: “The Selloff Is Overdone”

As per an article from Olga Kharif and Kenneth Saxton, via Bloomberg, technical indicators are signaling that Bitcoin could be ready to put in a bottom and subsequently see a reversal to the upside. As the two put it, “a market reversal indicator that recognizes turning points says the selloff is overdone.”

The lesser-known Williams %R indicator, as its known in the analysis community, moves in a range of 0 and -100 and indicates overbought and oversold levels. Bitcoin is currently sitting at a -80, which as the negative sign suggests, indicates that the asset is currently oversold, and very oversold at that. Keeping this in mind, some believe that Bitcoin could see a short-term reversal at the very least, to situate the Williams %R indicator at a level that indicates some form of stability.

However, due to the fact that the indicator can “be prone to [give] false signals,” traders usually take this specific indicator with a grain of salt on its own and use multiple other methods of analysis to discern likely future price movements. Anyhow, even if Bitcoin is oversold, technical analysis recently revealed that if Bitcoin does not surpass $7,316, it will remain in its downtrend.