Crypto Millionares Can Still Buy Bugatti Cars With Bitcoin, Even In A Bear Market 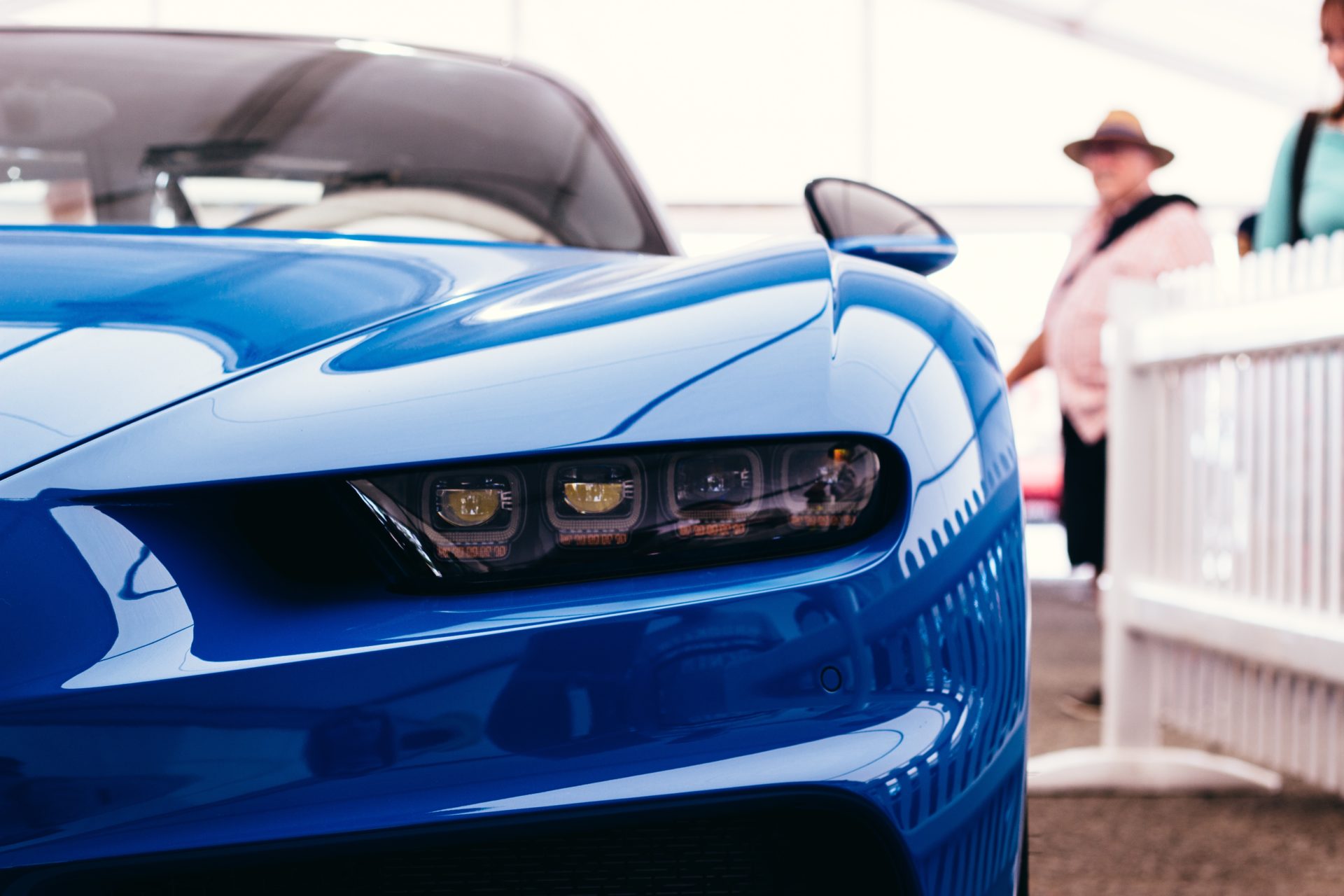 The words “Lambo” and its equivalents are some of the most commonly used terms in the vernacular of a cryptocurrency trader, as some, whether they are jokesters or high-achieving individuals, claim that the exquisite lifestyle can be achieved via crypto investing. And although these statements involving these terms are often seen as jokes or a near-unachievable aspiration at best, with a recent press release, it seems that the dream to obtain fancy cars via cryptocurrency investments could finally become a reality.

As reported by TheStreet, a New York-based financial news and information provider, Post Oak Motors, a popular luxury car shop in Houston, Texas, has just revealed that it will be implementing the popular BitPay Bitcoin-focused payment processing solution.

Post Oak Motors is now the first Rolls-Royce, Bentley, and Bugatti dealership in America to accept Bitcoin and Bitcoin Cash as a bona fide method to purchase products. With this integration, customers from all across the globe can purchase cars from the automobile retailer, with it being as simple as sending a payment through BitPay.

For now, it seems that this is more than a money grab, as the owner of the retailer overtly expressed his excitement for this move in the aforementioned press release, noting that Bitcoin’s 2017 bull run piqued his interest in the integration of BitPay, as he realized it would likely benefit his business. Owner Tilman Fertitta, who is also a multi-billionaire business magnate, elaborated, stating:

The rising of bitcoin sparked my interest. Being a premier luxury car dealer, I always want to offer my customers the very best buying experience and this partnership will allow anyone around the world to purchase our vehicles faster and easier

BitPay representatives also conveyed their excitement for this move, with Sonny Singh, the chief commercial officer of BitPay, adding that this integration is in line with the growing popularity of utilizing Bitcoin for larger purchases. Singh noted:

We’ve noticed people prefer to make larger purchases with bitcoin since it is a simple way to make payments. This partnership is timely with the increasing popularity of Rolls-Royce, Bentley and Bugatti vehicles. Post Oak Motors has a great reputation of selling the finest cars and we are thrilled to be partnering with Tilman.

Taking a look at Tilman Fertitta’s previous comments regarding cryptocurrencies, it makes sense why he would decide to integrate BitPay without much of a second thought. As BTC peaked in late 2017, Tilman Fertitta, who appeared on CNBC’s Power Lunch segment, openly divulged his personal opinion on this relatively new asset class. He noted that although this space is often over-hyped, blockchain and crypto assets are likely here to stay.

He then added that blockchain could be likened to the second coming of the internet, stating:

I think it’s going to happen… I mean, I remember somebody walking into my office and saying, ‘The world’s going to change. There’s this thing called the internet.’ And that wasn’t that long ago. So we have to remember this. It’s just something new and everything moves at a quicker pace today.