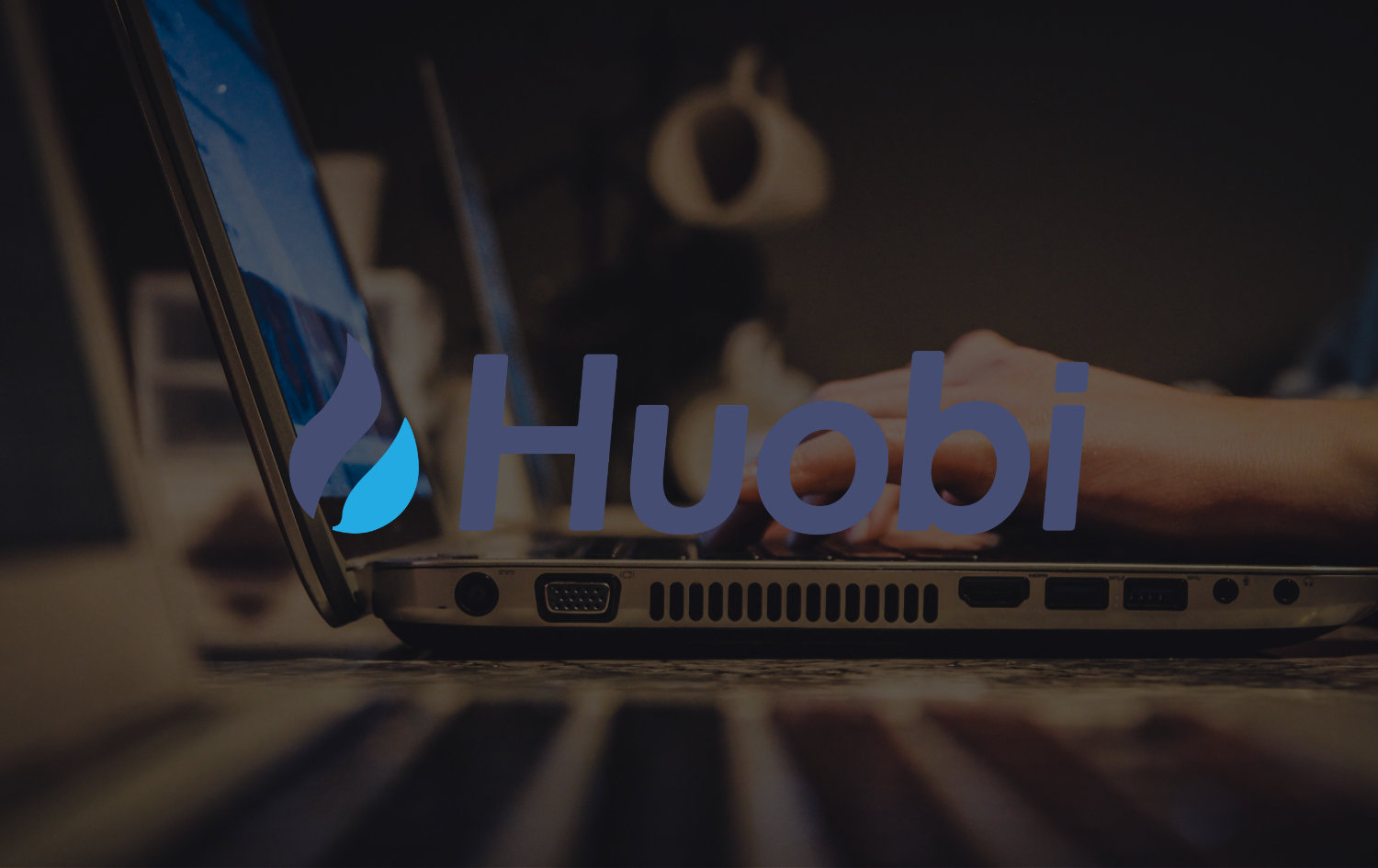 In the midst of the Tether/Bitfinex debacle, Huobi, a world-renowned crypto platform, has unexpectedly made a move to revolutionize how stablecoins — crypto assets tied to the value of a relatively stable asset — work in this emerging market.

On Friday morning, the crypto platform, which is headquartered in Singapore, released an announcement titled “Announcement on the Launch of HUSD solution on Huobi Global” on its official ZenDesk page. According to the post, HUSD, as this “all-in-one” solution has been dubbed” will be Huobi’s very own cryptocurrency that is tied to every popular stablecoin (except for Tether/USDT that is).

So how does it work? Well, when you deposit Paxos Standard (PAX), True USD (TUSD), USD Coin (USDC), or Gemini Dollars (GUSD) onto Huobi, you will be credited with the equivalent amount of HUSD at a 1:1 ratio. Then, 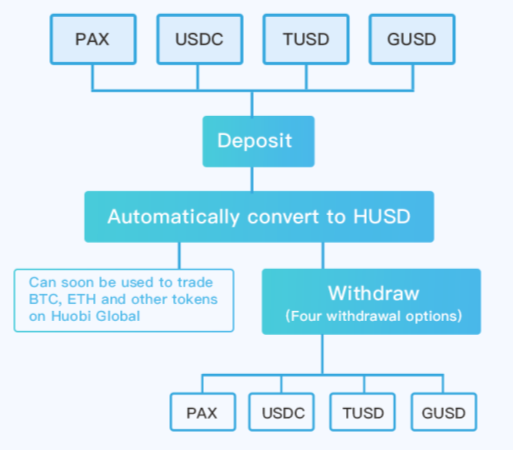 you can use HUSD at Huobi’s platforms like a traditional stablecoin. Last but not least, depending on what you may prefer, you can assign your HUSD to four individual withdrawal options — the aforementioned stablecoin projects.

Although HUSD is limited to PAX, TUSD, USDC, and GUSD at the time of writing, Huobi explained that it is open to adding more stablecoins to the “all-in-one” solution if it meets certain standards and protocols set in place by the exchange.

Deposits for this program start today, with trading for the BTC/HUSD and ETH/HUSD pairs being slated to launch after an evaluation of the four aforementioned stablecoins’ market conditions. It is important to note that withdrawals for the HUSD program won’t be open right away, likely due to liquidity concerns, so traders will need to be content with holding their stablecoins on the platform for the time being.

Obviously, due to the unique qualities of HUSD, many users had questions, prompting the startup to post a follow-up article regarding its venture into the tumultuous (ironically enough) stablecoin subindustry.

The pertinent question that many had on their minds was — what makes HUSD better than traditional stablecoins?

As explained in the image below, HUSD will reportedly be “safer and more convenient,” as by holding the Huobi-backed asset you aren’t trusting a single stablecoin issuer no longer. Along with being safer, HUSD will reportedly be more stable, as the coin itself is based on four different crypto assets, not just one. Lastly, HUSD allows consumers to convert from stablecoin-to-stablecoin at no cost, which may be a welcome cost-cutting technique for more frugal traders.

Although many lauded the exchange for implementing the solution, Huobi hasn’t convinced everyone. Bitfinex’ed, a well-read cryptocurrency critic, pointed out that while HUSD may be a valiant effort to solve this industry’s current stablecoin qualms, the exchange should’ve implemented a different system to uphold the transparency of its business.

As alluded to earlier, Huobi’s move to launch a stablecoin program was likely catalyzed by the fears surrounding the Tether (USDT) project. As reported by Ethereum World News on multiple occasions, the stablecoin project has become quite the topic of controversy, as many have claimed that the Tether Foundation doesn’t have the U.S. dollar reserves to back all USDT in circulation.

Mike Novogratz, the CEO of Galaxy Digital, actually called out Tether, claiming that the lack of transparency with the stablecoin’s creators have ostensibly made investors lose trust in the crypto asset.