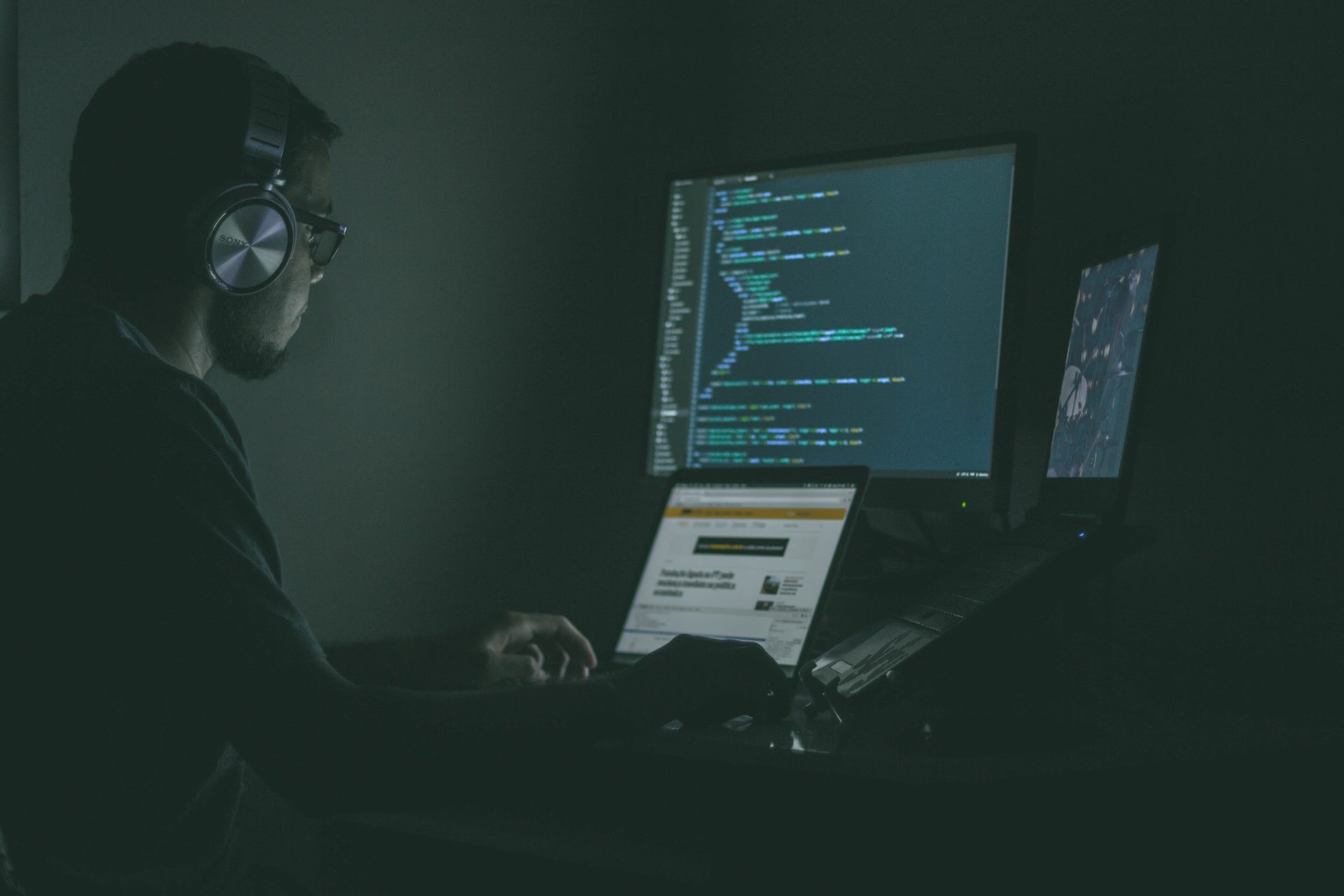 An experienced crypto investor has been conned out of £1.2 mln he had saved throughout his life; police say the money is unlikely to be recovered

A person from the Island of Jersey has fallen for a Bitcoin scam and lost over $1.5 mln of his life savings. The police say this is the biggest fraud aimed at a single victim on the island that has happened recently. The details were shared by The Jersey Evening Post. The victim was an experienced crypto investor.

‘The money is unlikely to be recovered’

The scammers worked with the victim gradually during an 18-month period, convincing him to invest larger amounts every time to get the returns 15 times bigger than the money he would put in. Eventually, they convinced the person to invest in Bitcoin much bigger amounts.

Experts from the UK’s National Crime Agency and the States police IT crime unit that are handling the investigation say that chances are high the money is lost for good.

The fraudsters told the victim their investment company was based in Norway. However, the investigation results say that the money stolen has been transferred to bank accounts in different parts of the globe.

The Jersey forum dedicated to fraud prevention now warns all Islanders to be extra attentive and report any attempts of being involved in a scam.

The initial victim said that the scammers contacted him after he had first googled data about Bitcoin and other cryptocurrencies.

‘They were made to believe that the returns would be 15 times the investment amount and the criminals were using well-known UK company names to convince them. The requests for further funds were allegedly in relation to taxes and fees which were imposed in the foreign jurisdictions where the original monies were sent.’

Another type of scam that has recently become popular is conning Bitcoin from people on the phone.

The other day, the NYPD published a post, warning people of increasing phone scams when fraudsters pose agents of the Social Security Agency or New York Police Department officers.

They phone victims to say that their bank accounts have been suspended due to a criminal activity and that the police have warrants for their arrest. The victims are then advised to buy prepaid gift cards or purchase Bitcoin in ATMs and send it to certain addresses.