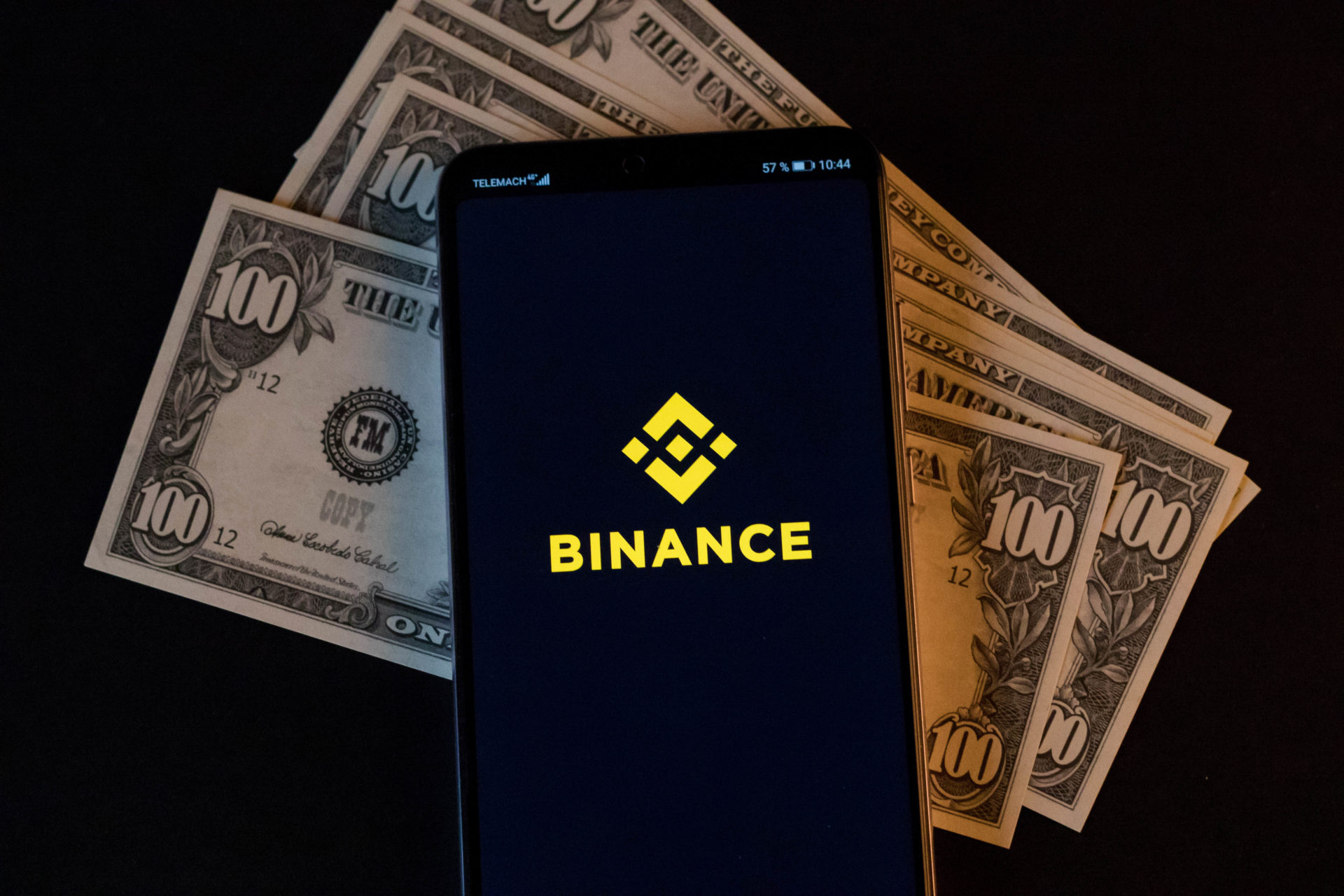 On Tuesday, the Malta-registered Binance, one of the world’s most popular crypto asset exchange, revealed that it had completed a burn of its in-house crypto asset, BNB. For those who missed the memo, each fiscal quarter, the startup takes 20% of its profits and burns BNB with that sum. It’s a dividend, if you will, for holders of the exchange asset.

According to The Block, this recent burn, the seventh of its kind, saw 830,000 BNB bite the dust, indicating that the platform earned $78 million in Q1. In Q4, the exchange earned a relatively measly $47 million (but over $400 million in 2018 overall), meaning that Binance’s profits are up 66% quarter-over-quarter. Thus, the past three months marked both a strong recovery in the value of Bitcoin (BTC), but the startup’s profits too.

While Binance, alongside margin trading site BitMEX, has outperformed effectively all other startups in fiscal 2018 and 2019 so far, the company is looking to continue its dominance.

In a recent speech at Deconomy, a crypto event in South Korea, chief executive Changpeng “CZ” Zhao revealed that by the end of April, his platform would have launched its in-house decentralized exchange/asset issuance and Singapore-based crypto-to-fiat platform, giving Binance more revenue streams.

Could The Bitcoin SV Delisting Hurt?

While Binance is evidently on a path of growth, the exchange recently delisted a leading cryptocurrency, Bitcoin SV (BSV). And often, crypto delistings can impact an exchange’s profits, as volumes are reduced. As reported by Ethereum World News, after Craig Wright, an Australian cryptographer, and his crew threatened legal action against Ethereum creator Vitalik, trade publication Chepicap, Hodlonaut, among others, CZ said that he would delist BSV. And days later, he did just that. A blog post on the matter cited an array of factors, including “Commitment of team to project, Level of public communication, Evidence of unethical/fraudulent conduct, and Contribution to a healthy and sustainable crypto ecosystem,” as a way to back its removal of the cryptocurrency.

But will the exchange’s decision to remove support for BSV hurt its profits?

No, not exactly. While BSV is a notably large digital asset, its market on Binance amounted to a mere fraction of the platform’s cumulative trading activity. In fact, BSV’s share of Binance’s volume was so minimal that it could be argued that the delisting could actually boost the exchange’s volume, as CZ’s decision drew mostly positive attention from hundreds of thousands of industry stakeholders. In some cases, those impressed by the BSV delisting even stated that they would either open a Binance account or use the platform more often.

All these developments have pushed BNB above and beyond in the ongoing bull reversal. In fact, since Bitcoin (BTC) hit $3,100 in December, BNB has rallied by ~4.5 times and is actually nearing its all-time highs ($24 apiece). But will this continue?