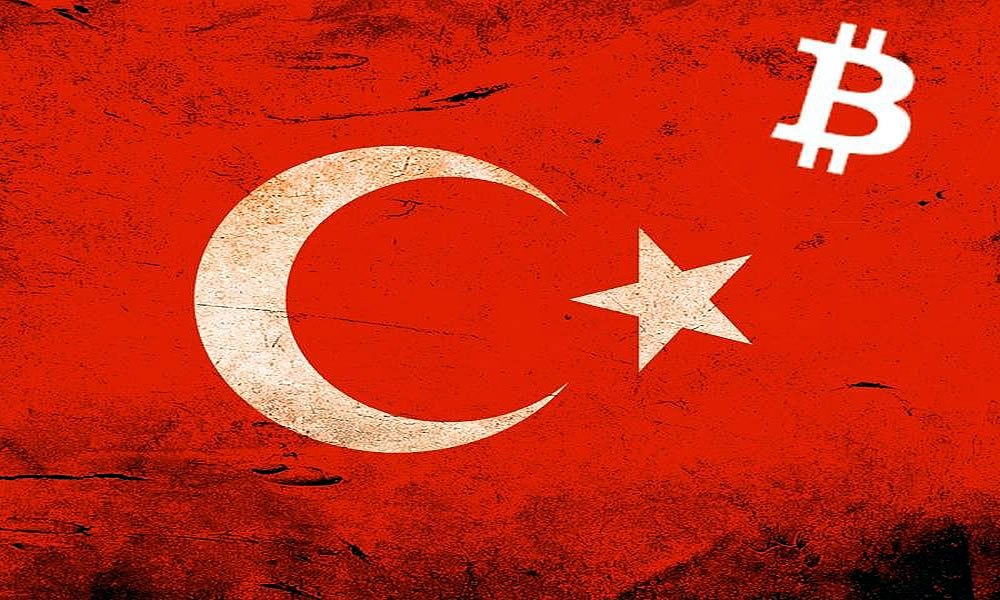 As Turkey’s economic woes deepen its currency, the Lira, has plunged to new depths. This has caused volumes on local exchanges to surge as crypto traders take advantage of the currency crisis.

According to a Forbes report Turkey’s largest exchange, Koinim, has reported a 63% increase in volume while smaller exchanges are finding their volumes are up also. Turkey is still open to crypto trading unlike Iran and India which are making things difficult for the industry. Exchanges can still work with local banks and traders can buy and sell crypto using fiat, and not relying solely on peer-to-peer exchanges such as Localbitcoins.

Over the past week the Turkish Lira has lost 25% against the US dollar. President Trump’s doubling of import tariffs for steel and aluminum on the country has caused the slide and added to economic despair in Turkey.

Some investors have been moving from local currency into US dollars or Euros for fear of further declines.  While other traders have seen cryptocurrency and Bitcoin as a safe haven. One crypto trader told Coindesk;

“I started personally trading crypto 1.5 years ago because of the weakness of the Turkish lira, and fear of the political, and financial, status of the Turkish government, cryptocurrency makes me feel much safer.”

Others have taken to Reddit claiming “Holding Bitcoin is less risky than holding Lira.” This maybe questionable since Bitcoin has lost around 70% this year whereas the Lira has declined 45% in the same period.

The real story is a failing faith in fiat when governments and politicians can have such a major influence on its value. Internet entrepreneur Kim Dotcom has echoed this sentiment on his Twitter feed;

Trust me. Buy crypto and gold. Your USD will become worthless. With US economic collapse all old money currencies will crash.

Times will get tough. But you’ll be fine if you hedge some of your assets in preparation for the crash.

While Turkey’s President, Recep Tayyip Erdogan, has described the plunge in the country’s currency as a foreign “operation”.

A similar situation has been seen in Venezuela where unchecked levels of inflation have cause the local currency, the Bolivar, to become next to worthless. As a result people have flocked towards cryptocurrencies as a safer place to store wealth.

Turkish policymakers are currently scrambling to enact capital controls and Erdogan has called upon Turkish citizens to exchange any dollars, euros or gold they own for the Lira to keep it propped up. The future of cryptocurrency trading in Turkey could be in the balance if the financial misery deepens.