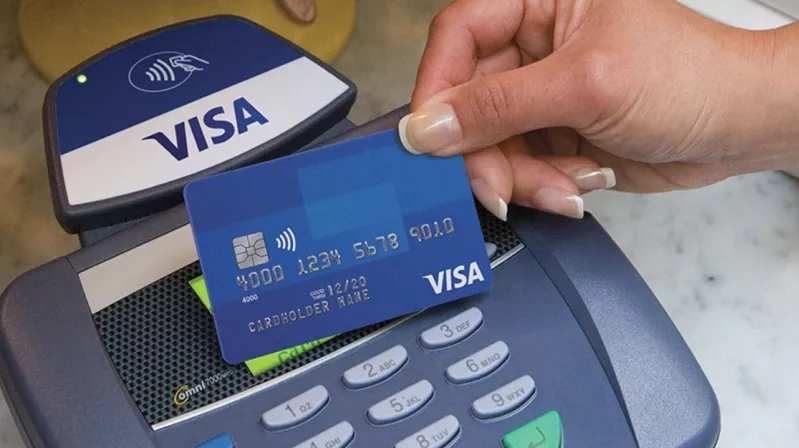 Unbeknownst to many global citizens outside the European continent, is that there was an outage of VISA related services on June 1st brought about by hardware failure. The BBC was the first to note the anomaly in payment transactions that left many shoppers stranded in long queues in grocery stores. Some were even stranded in traffic as they were unable to pay for their toll using their cards.

One VISA customer by the name of Adam had this to say to the BBC about the whole experience:

We have spent all day boating to moor up at a riverside pub in Kidlington for a birthday meal only to find the visa payments are not working. Having only £20 between us we have had to opt for a birthday drink instead. [There is] no cash point for miles around and no car as we are on the canal boat.

In Glasgow, another VISA customer, Deborah Eldar, had this to say when interviewed by the BBC:

I was so embarrassed. I gave the waiter the 14 euros I had left. I’m worried I won’t be able to get home when I land in Toulouse as I have no cash for a taxi.

VISA would later confirm that services were back to normal and gave the explanation of hardware failure as earlier mentioned.

Such an outage has led many crypto enthusiast and believers to reinforce their long held views that the time is nigh for cryptocurrencies to replace all other forms of traditional payment. The decentralized background of the crypto-verse does not depend on the centralized systems seen in the described VISA incident.

VISA runs on a select group of private servers that can leave the network crippled if they are affected by a malicious hack or hardware failure. Such servers usually have redundancy systems but sometimes, getting them to handle the network traffic after a failure, takes some time. Time that leaves many users stranded as is the case with the VISA outage described.

With decentralized systems, the nodes of the network are all over the globe. If the hardware at one location were to crash, the network would divert the transactions to another node. The only issue with blockchain technology is network congestion since the network can only handle a limited number of transactions per second. This becomes a problem as has been seen numerous times on the Bitcoin and Ethereum networks.

However, with talks of scaling by the Tron (TRX) foundation as well as Zilliqa (ZIL) team and Ethereum (ETH) Foundation, delayed transactions will be a thing of the past.

In conclusion, the VISA network issue caused a lot of panic in Europe that could have been avoided if the payment stations had integrated cryptocurrency payment options.