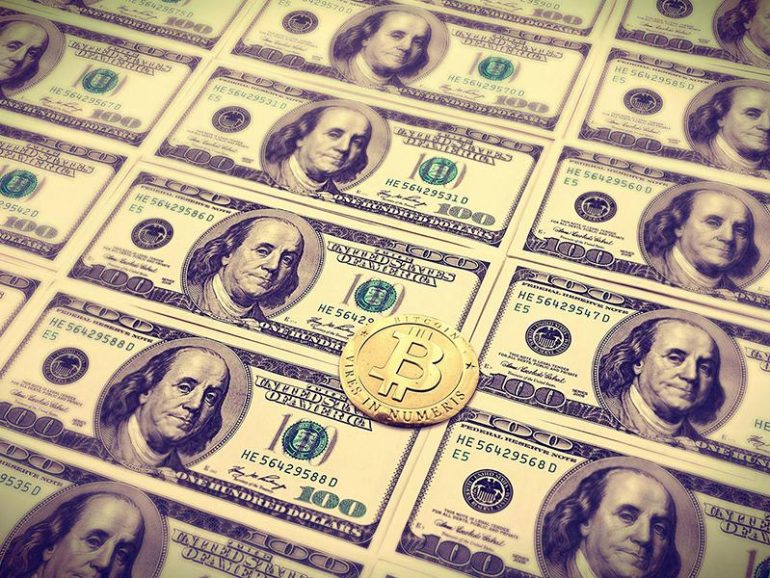 Cryptocurrencies (BTC, ETH, XRP) Threaten the Status of the USD as A Global Reserve Currency

The case for various cryptocurrencies edging out regular fiat currencies as preferred mediums of facilitating the purchase of goods and services has been discussed numerous times since crypto became popular mid last year. The latest move by American Universities to invest small amounts of their funds in Bitcoin (BTC) proves that there is a paradigm shift as to where investments are headed.

Niall Ferguson, a noted historian, accomplished author and commentator, made a bold prediction that Bitcoin (BTC) and cryptocurrencies were the financial system of the future.

Ethererum World News would later put forth the theory that Ripple (XRP) stood the best chance at being the reserve currency of the numerous global central banks it has partnered with. The reasons put forth, were that Ripple already has 40 – 50 of such partnerships; XRP was highly liquid with a high supply of coins available; and that the IMF had advised global Central Banks to adapt with the times or risk being left behind.

Similar sentiments have been echoed by the CEO of Lazard, Kenneth M. Jacobs who said that the foreign policies of the United States could result in the USD slipping from the top position of being the preferred global reserve currency.

Mr. Jacobs had this to say about the US foreign policy:

To the extent that we have unilateral foreign policy and unilateral trade policy, we’re sort of tempting the world to find an alternative. Probably the greatest demonstration of soft power is the fact that the U.S. has the reserve currency of the world.

He also added that:

There’s enough technology out in the world today with cryptocurrency and changes going on that you can imagine, if you let your mind wander a little bit, that something becomes an alternative in the future.

Such US foreign policy has seen one country, Venezuela, coming up with its own digital asset: The Petro. This is after sanctions to the country brought it to its knees with hyper inflation. There were also rumors of both Russia and Iran, turning to cryptocurrencies to circumvent similar US Sanctions.

In summary, blockchain technology and cryptocurrencies have come to disrupt not only regular purchase of goods and services on a peer-to-peer level, but also the relevance of Global Central Banks as well as possible adoption of the digital assets as reserve currencies. The latter will result in the edging out of the regular reserve currencies such as the USD.