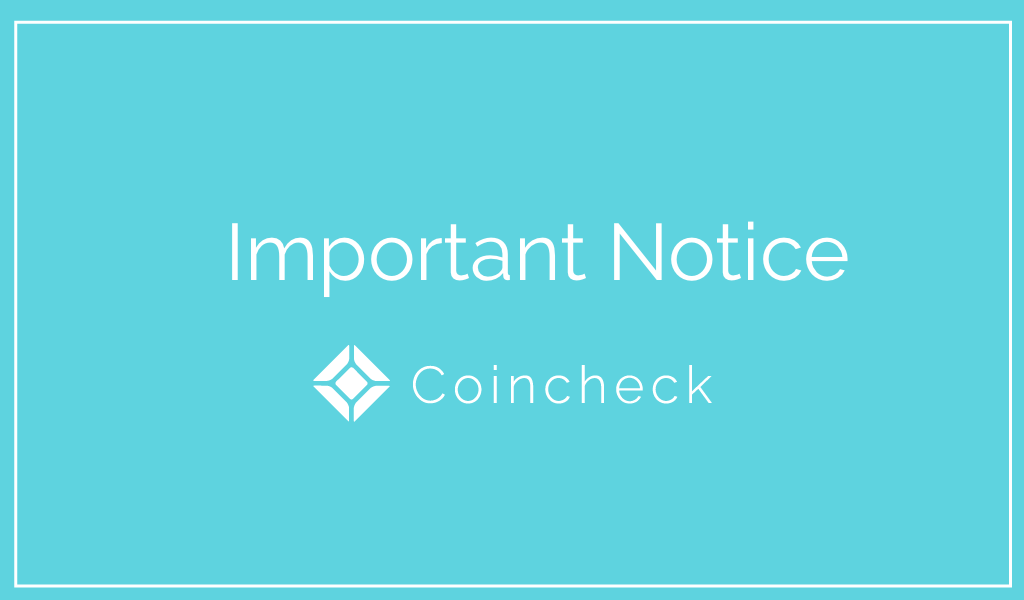 Tokyo-based Coincheck announced in a series of notices on its website that it had halted deposits, withdrawals, buying and selling of the digital currency NEM. It also said that purchases and sales of cryptocurrencies other than bitcoin had been restricted without giving any explanation.

We are currently halting deposits, withdrawals, buying and selling of NEM. Please accept our sincere apologies for this inconvenience and rest assured that we are working to resolve this issue as quickly as possible.https://t.co/4OCB0LPDuz

Coincheck said that they were ‘working to resolve this issue as quickly as possible.’

As news spread of Coincheck’s suspension, the price of bitcoin fell by 6.41 percent at the time of publishing, according to CoinMarketCap. It’s currently trading at $10,531. NEM, ranked 10th by market capitalisation, saw its value drop by 18.74 percent in 24 hours following the news. The other top 19 cryptocurrencies have seen their market totals drop into the red, trading between five and 13 percent lower.

This announcement comes at a time when investors remain on edge about regulations coming to the market. Bitcoin has had a difficult start to 2018. After rising to within touching distance of $20,000 last month, the digital currency has slumped in value and is struggling to regain highs past $11,000.

In a report from Bloomberg, Peter Sin, a trader and co-head of the digital currency sub-committee at ACCESS, a Singapore-based cryptocurrency and blockchain industry association, explained that investors and traders are sensitive to news regarding big exchanges, adding:

“This will accelerate price declines.”

Unlike regulators in China and South Korea, which are cracking down on the crypto market, Japan has taken a more embracive approach, which saw legislators accepting bitcoin as a legal form of payment last year.

However, in a bid to ensure there is no repeat of Mt Gox, regulators have put safe measures into place to ensure consumer protection. These include getting cryptocurrency exchanges to register with the government and the introduction of a licensing system for digital currency exchanges.

Despite this, though, the abrupt halt with give rise to speculation of a hack or other serious issue at Coincheck. Founded in 2012, Coincheck is well known in Japan, and according to data from Coinhills, accounted for more than 11 percent of global bitcoin trading in the past 24 hours.