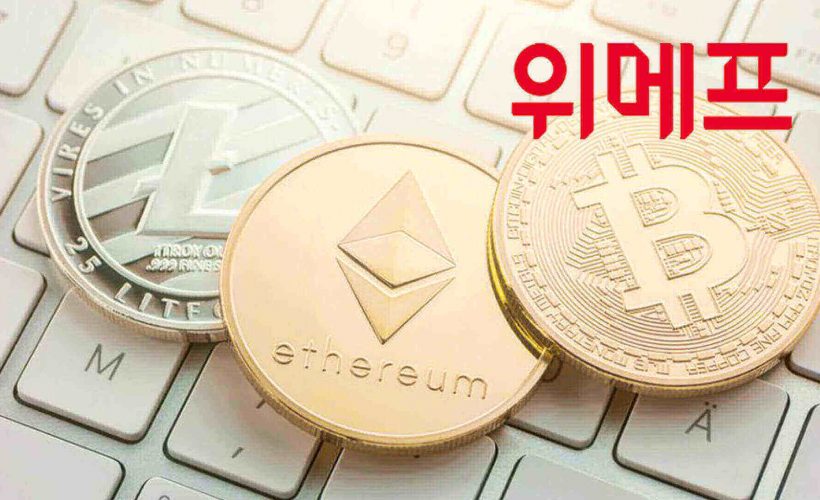 Cryptocurrencies Welcomed at South Korean Mall Thanks to Bithumb

Bithumb has recently joined forces with WeMakePrice, an online shopping mall based in South Korea. This move enables the digital mall to accept twelve different types of cryptocurrency, in a society whose government is presently grappling with the crypto-market.

But the move isn’t the first of its kind. Late last year, HTS Coin partnered with the large, Goto Mall, a physical shopping center also in South Korea, to accept Bitcoin via a mobile app utilized by shoppers in stores.

WeMakePrice and Bithumb are looking to convert crypto payments to “Wimepey”, part of a service already implemented by the mall. Of course, none of this is set in stone as of yet. Reports are stating, the project will be “green lit” once “government policies and regulations on virtual money are confirmed.” How long this will take is anyone’s guess.

The South Korean government has placed itself in a rather precarious position in that it wants to be in the center of all things crypto, yet is terrified of what this can mean for its economy and businesses. They’re still trying to asses the best ways to control and regulate that which provides a source of income, to a large number of its unemployed citizens.

The mall’s Wimep’s acceptance of multiple cryptocurrencies is a great advantage for everyone. As some currencies like BTC generate more users, their fees increase and transaction time slows. Being able to utilize other coins with little to no fees and faster transactions, is a big plus. Simply being able to buy things with currency other than the big three (BTC, ETH, LTC) is huge.

But again, none of this can truly happen until their government decides what to do with cryptocurrency. And obviously, if the citizens are living off of it and the economy can be boosted by digital consumers, then cryptocurrency is something to be adopted by South Korea. The question remains how long before the United States and other nations develop crypto accepting shopping centers?