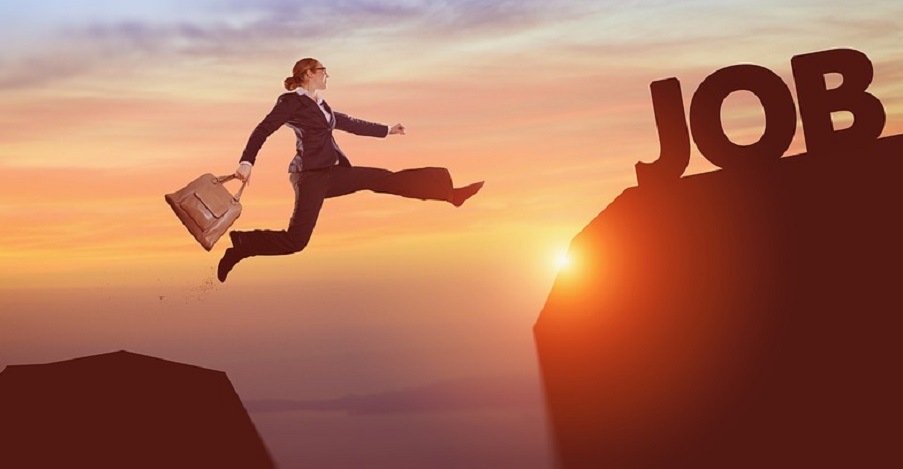 Cryptocurrency and Blockchain Technology Recruitment up by 50 Percent in Asia

Cryptocurrency and Blockchain Roles Have Increased Since 2017

According to CNBC, cryptocurrency and blockchain technology has experienced an increased adoption rate in the global business setting. In fact, since late 2017 when crypto prices soared astronomically, more people have begun to pursue careers in the emerging field.

Recruitment giant, Robert Walters reports in Asia, crypto and blockchain roles have increased by about 50 percent since the previous year. Within this rapidly expanding industry, python coding skill appears to be the most sought-after competence. These positions aren’t limited to virtual currency companies but also to mainstream enterprises like IBM.

According to Indeed, a popular job search engine platform, candidates in Asian countries like India, Malaysia, and Singapore are increasingly seeking blockchain jobs.

One profound aspect of the developing crypto/blockchain job narrative is the fact that the majority of the people coming into the space are from the mainstream business scene. Due to the nascent nature of the industry, there aren’t many fully developed core competencies. Commenting on this trend, TenX co-founder, Julian Hosp, said:

For blockchain hobbyists, the problem usually lies in a lack of experience and actual skill beyond an appreciation of the technological process. Thus, crypto purists tend to play second-fiddle to the more corporate-savvy candidates from hedge funds, software companies, and business development firms.

While the technology itself might appear groundbreaking, the building blocks are predominantly tested concepts in the global business process. In a way, a blockchain firm is not much different from a tech company. Thus, they are a becoming a haven for tech, business, and finance professionals. Even legal experts, public relations gurus, and marketing executives are also migrating to the crypto/blockchain enterprises.

At the heart of the allure for these emerging companies is the loose regulatory framework which gives more room to maneuver regarding capital utilization. Commenting on this point, Wayne Zhu of NEO Global Capital, said:

You have a much harder time trying to close deals and making money in the capital market for the last several years, that caused people to think about, ‘Where (can I) actually close deals, (where can I) actually help companies to get money, to get liquidity and the money they need to grow their business.

What do you think is the next step in the evolution of cryptocurrency and blockchain technology jobs? Let us know your thoughts in the comment section below.

Image courtesy of Indeed and CNBC.