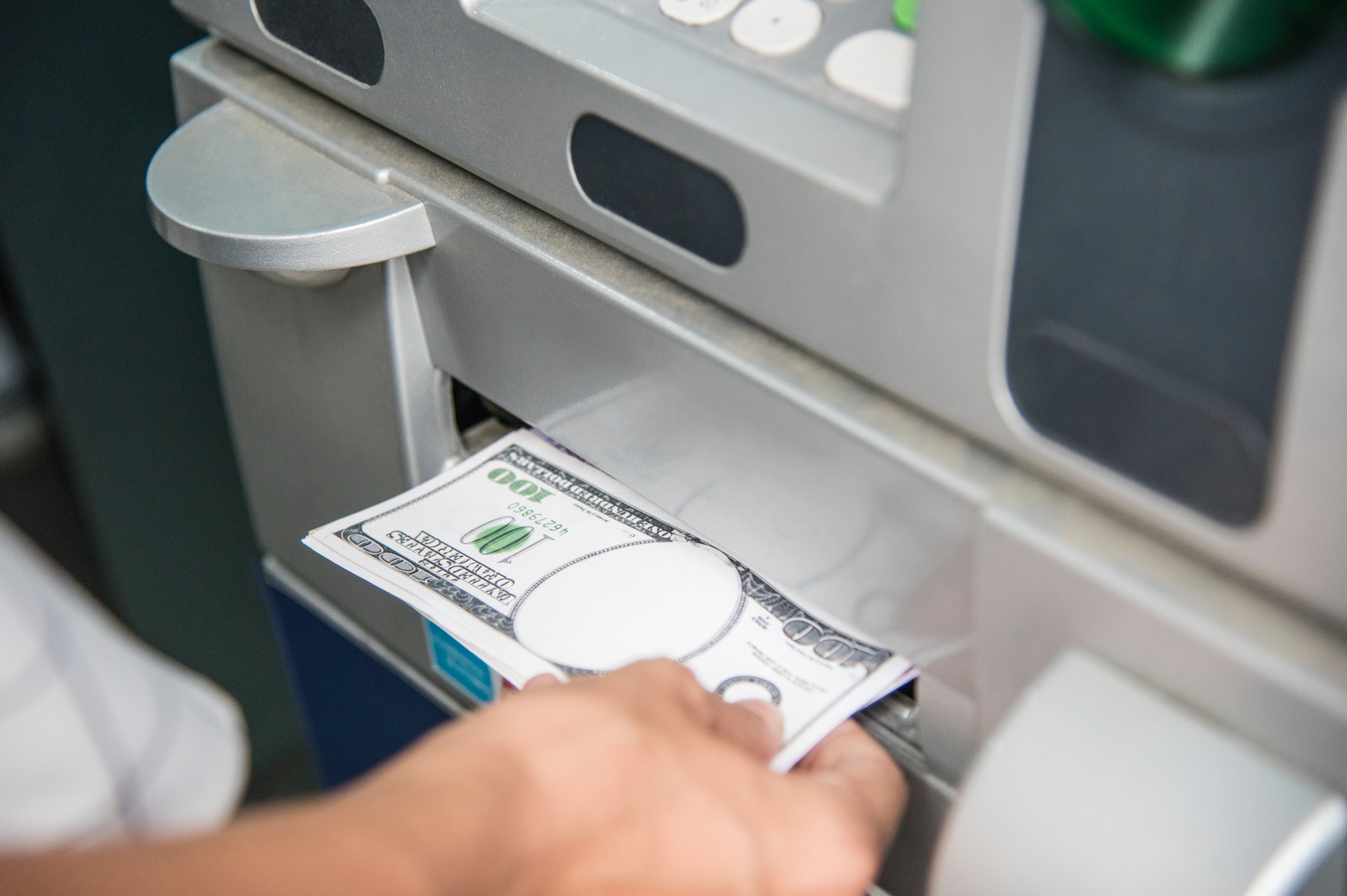 While the marketplace for cryptocurrency appears to have given its consent to Tether and the USDT coin, with the price still hovering around 1 USD, other crypto-based companies are hesitant to engage in the currency following the most recent series of allegations.

Last week Tether, alongside Bitfinex, was accused by the New York Attorney General’s office of defrauding investors and engaging in market manipulation. According to court documents filed at the time, cryptocurrency exchange Bitfinex had used $850 million in Tether funds to cover its own losses. However, those funds were earmarked as reserves for the USDT coin, to comply with the company’s proposed 1:1 backing of USDT with U.S. dollars.

Yesterday, lawyers on behalf of Tether released an update on the company’s cash and cash-equivalent reserves, as apart of the ongoing legal process. In that release, Tether’s lawyers claimed that the company had cash and cash-equivalent to cover 74 percent of the total circulating amount of USDT, which currently holds a market capitalization of $2.8 billion. Tether attempted to spin the reveal as positive news for the company, with the gap in reserved-backing capable of being filled through credit lines.

However, analysts and community members have pointed out that a 74 percent backing with cash for USDT is a far cry from the 1:1 U.S. dollar backing the company has historically advertised. In March 2019, Tether updated its official website policy to no longer state U.S. dollar backing for USDT, giving a form of legal escape for their current predicament.

USDT prices have continued to hover around the 1 USD mark, giving some indication that the broader crypto marketplace, and its investors, seem unconcerned with the behavior of Tether and Bitfinex. Nonetheless, other parties are taking notice of the questionable behavior.

On May 1, cryptocurrency ATM operator CoinFlip tweeted that it had postponed planned integration for Tether’s USDT. Originally, the company had intended to integrate the recently issued TRC-backed USDT, which operates on TRON’s network, on april 30. However, CoinFlip’s update states that the TRON-based version of Tether will be postponed “until a later time,”

UPDATE : Listing of $USDT will be postponed until a later time.

However, CoinFlip and TRON will still work together to bring the TRON ecosystem to our customers and make the cash-to-TRON experience as easy as possible.

Be sure to check out our ATM during #Consensus2019! $TRX

The update confirmed that CoinFlip intends to provide a TRON-cash avenue for customers in lieu of the now absent stablecoin.

“CoinFlip’s number one priority is making sure our customers are safe, so we always err on the side of caution. We need full assurance that USDT is stable, and that Tether and Bitfinex are fully abiding by U.S. law. I truly hope that is the case.”

While CoinFlip is the first company to come forth with a change in plans following Tether’s ongoing controversy, it may not be the last before the situation is ultimately settled.