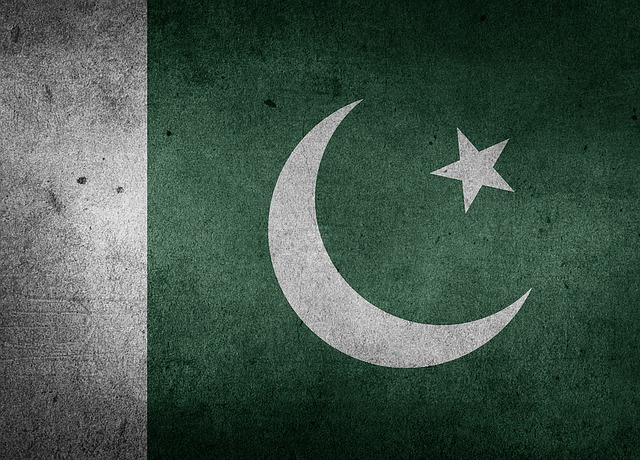 Cryptocurrency Becoming Popular in Pakistan Due to Mounting Economic Woes

Cryptocurrency is fast becoming a saving grace for Pakistanis due to the mounting economic woes in the country. This is despite the 2018 cryptocurrency ban which caused Urdubit, Pakistan’s premier Bitcoin bourse to shut down its operations.

Increase in Cryptocurrency Trading in Pakistan

With Pakistan’s near economic crisis, it is becoming apparent that cryptocurrency trading is the way out. More people are beginning to seek alternative options like virtual currency, to secure the little money they have left. The Asian country had earlier in the year banned banks from dealing with Bitcoins and cryptocurrency in general. The country’s central bank has undertaken more stringent measures, increasing the red tape required to access forex.

All of these factors, with panic as a base motivator, have pushed residents towards Bitcoin this year. This enables them to hedge their what little wealth they have left against an economic situation that is fast spiraling out of control.Figures from P2P crypto trading platform, LocalBitcoins, shows that there are presently 57 Bitcoin traders in Pakistan.

Abu Shaheer, the founder of Pakistan-based cryptocurrency, Pakcoin, commented on the recent move by residents to gradually adopt the digital currency. He said:

People are turning to cryptocurrency as an investment, but slower than the western world as the literacy rate is lower here and it’s a totally new phenomenon for them. Some are using it as [an] alternative means of payments. Most people using cryptocurrencies are day or short-term traders finding investment opportunities in crypto and are growing in number.

The situation in the country is not too dissimilar to what is happening in Iran where residents have also been forced to rely on Bitcoin and other cryptocurrencies. Despite a ban on banks facilitating cryptocurrency transactions, Iranians still find ways to access Bitcoin with their fiat currency, the rial, becoming increasingly devalued. Iran’s condition hasn’t been helped by the impending economic sanctions from the United States which are bound to put more pressure on an already dire economic situation.

An Economy on the Brink of Collapse

Pakistan’s economy has experienced great difficulties in recent times. In 2018, the local currency, the rupee, has continuously fallen against the dollar with foreign reserves also running low.

Imran Khan, a former Pakistan cricketer, has declared victory for his Pakistan Tehreek-e-Insaf (PTI) party and is most likely to become Pakistan’s Prime Minister. Khan’s priority is to tackle Pakistan’s almost crippling economy.

Gareth Leather, a senior Asia economist at Capital Economics, told Market Watch about the upcoming Pakistan election and the task ahead. He said:

Whichever party wins Pakistan’s upcoming general election will take over an economy on the brink of a balance of payments crisis. Growth is likely to slow sharply regardless of who wins Wednesday’s election.

Speaking on the impending crisis, experts are already saying that Pakistan may have to turn to the International Monetary Fund for another bailout.

What do you think about the dependence on cryptocurrency trading in Pakistan. Share your views with us in the comment section below.