Cryptocurrency Ecosystem Will Be Worth Trillions of Dollars 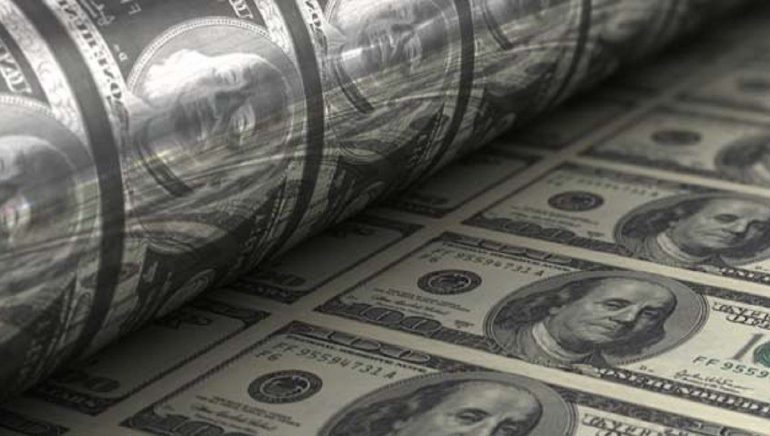 Albert Wenger, a Union Square Ventures (USV) partner, recently shared his views on the cryptocurrency ecosystem. He made it clear that he feels the current $300 billion market cap is just the beginning of the journey. As an example, he says that he finds it instructive to look at Amazon’s stock chart. With time there is a high chance the same will happen with cryptocurrency.

Thus, it’s possible that the current run-up will turn out to be just “a blip on that chart.” He believes that, because the cryptocurrency ecosystem has grown so much in these years, there’s definitely a way for it to go down but there’s also a path for it to reach trillions of dollars. He stated:

Wenger also believes that we are still far from that, with set backs along the way being almost a certitude. He says that cryptocurrency is not currently going through an “Amazon moment” just yet, but through an “exuberant moment”.

Regarding this exuberance, he thinks it is a good thing for cryptocurrencies in the long run because it will brings investors and entrepreneurs to the space. Since cryptocurrencies are still new to many people, he added that “we still need to try new things to see what works.”

The rate at which cryptocurrency rises is truly amazing and higher than ever before. However, we must not forget that this is still very young, with greater potential of becoming main stream. Even though cryptocurrency is still far away from mass adoption, it is going with great speed towards that. Thereby, all this growth being just “a blip on that chart” isn’t an exaggeration at all.