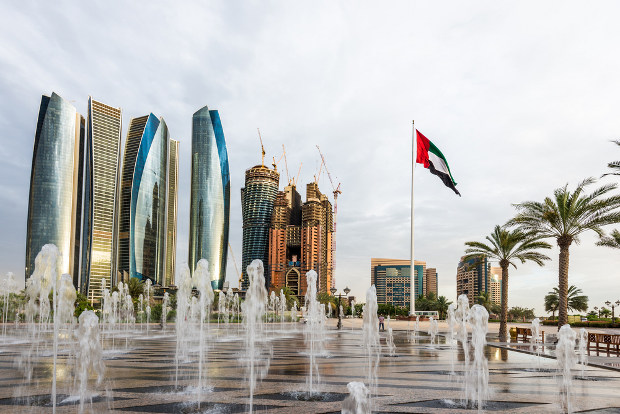 Cryptocurrency exchange platform, Bitex UAE, recently set up in the UAE, in addition to launching a cryptocurrency wallet along with a trading platform.

According to Bitex UAE CEO, Monark Modi, the recent developments in the country regarding cryptocurrency, encouraged him to introduce trading services in UAE. Furthermore, Modi said:

I believe the launch of the UAE Blockchain Strategy 2021 by Sheikh Hamdan bin Mohammed bin Rashid Al Maktoum, Dubai Crown Prince and Chairman of the Executive Council, has laid the groundwork for digital assets becoming more accessible in the UAE.

Still commenting on the recent move by the company, Modi said that Emiratis sought more options to purchase and sell cryptocurrency. The CEO also said that residents preferred dealing with local exchanges. Furthermore, a UAE-based company gives clients access without restrictions to trade and they can also deposit local currency.

Bitex UAE’s mission is to become a leading virtual currency platform offering maximum security in the Gulf Cooperation Council (GCC) region. Modi plans to spread to other GCC countries in the future.

Widespread Cryptocurrency Adoption in the UAE

The UAE is undoubtedly one of the foremost leading countries in the Middle East when it comes to cryptocurrency and blockchain technology adoption. However, while trying to create a friendly climate, the country also seeks to protect investors.

In October, the Middle East country announced plans to introduce ICOs in 2019. According to the country’s security regulator, this would provide industries/companies with a new way to raise funds.

Also, Dubai, one of the leading cities adopting cryptocurrency in the Emirate, partnered with blockchain payment company, Pundi X. With this collaboration, Dubai residents could use emcash, its digital currency, for utilities, bills payments, and retail purchases.