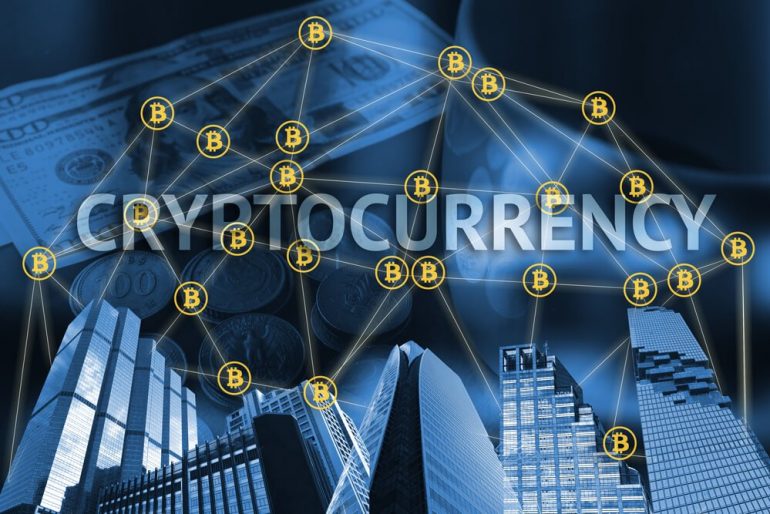 Cryptocurrency remains in the news with new all-time highs in total market caps and individual trading prices. Complete market capitalization has finally surpassed $200,000,000,000 with future growth nearly guaranteed. The crypto-market opened the 2017 calendar year at just $40 billion. The 500% market growth shies in comparison to the rapid ascension of the individually leading currencies:

The cryptocurrency market (and related blockchain technologies) has ascended into some of the most attractive investing sectors over the past 18 months. New financial interests have resulted in this rapid increase in market value and the resulting market cap. Many of the leading figures within the market have seen marginal increases in their own valuations across the same time span.

Expectations are that the market cap will see a subsequent fall in value. Increases in values peaked twice earlier this year before seeing major devaluations over the next month. June’s peak at $116 billion was followed by a trough at $67 billion in July. September’s record high of $177 billion was met with a drop under the $100B mark just two weeks later. The present market cap has already dropped from a high point of $212B. It remains unclear how far it will drop in the coming weeks, but a subsequent rise would match the calendar year’s regular trends.

A growing number of investors within the market means future growth is essentially inevitable. Companies such as Vemanti, who recognize favorable markets, have expressed growing incentive to become financially involved within the market.

Bitcoin Investment Trust will continue to be a major figure in the market with the launching of its third investment vehicle – Zcash Investment Trust. Securities invested specifically in Zach will provide shareholders and prospective investors with more efficient, more convenient workings compared to prior ZEC investing.

Overstock similarly broke into headlines with the accounting of their third quarter earnings for 2017. The company reported net incomes of nearly $5.9 million. A major factor in the quarterly performance was the gain on sale of both metals and cryptocurrencies. This represents more than 450% in income growth compared to 2016’s 3Q.

Similar stories have and will continue to emerge from related companies who have placed a greater emphasis on the crypto-market. Increasing numbers of investors will lead to the continued growth of the market cap, and a similar rise in cryptocurrency value over the long-term.