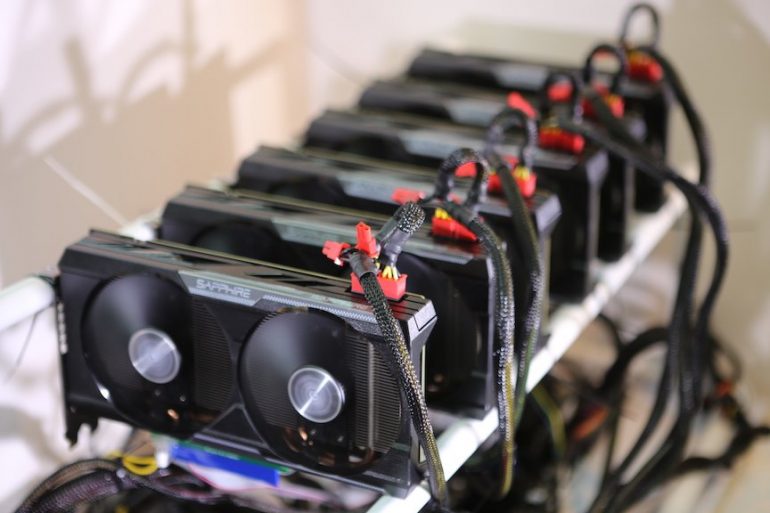 Financial markets continue to be flipped upside-down by the volatility of cryptocurrency. Late 2017 saw new investors flock to budding exchanges in hopes of profiting off the latest e-fad. Anyone who pursued the unsustainable high of short-term day trading quickly felt the harsh reality of the market to start the new year. Many of the most recognizable tokens in cryptocurrency continue to plummet, headlined by the Bitcoin (BTC). Dubbed the “gateway drug” of crypto by DataTrek Research co-founder Nicholas Colas, recent faults have perplexed under-educated traders.

Two types of rookies broke into the arena last year. The first was the armchair trader. Greatly publicized in the latter half of 2017, those interested in the attractive opportunity created exchange accounts across the globe. Some had the financial privy to take a quick profit and empty any holdings they had. Others continue to hold through recent struggles in hopes of minimizing their losses. Similar to poor stock, approaches vary. Some believe in taking a loss, others advocate for holding steady, some believing in doubling down. Regardless of intent, collecting on lost value is like playing online blackjack. Anyone can believe they know how to beat the game, but control is not in his/her hands. Larger bets could quickly recoup losses with the risk of a sharper drop in value should things turn downwards.

The other persona was the digital miner. Bitcoin most famously broke into conversational circles as its high cost mining expenses had the potential to yield major profits. As the token developed those margins began to shrink. More and more coins have been using a public mining system during this same time period. The result is an escalation in price of required equipment and a loss of value for coins yielded. PC builders will know better than any other group about the cost explosion. Computer GPU’s are out of stock across the market, and when they become available prices are outlandish.

With the cost to break into the mining process rising and the earnings falling, companies are producing alternatives. South Korean super power Samsung is now involved in the crypto-market following their own developments. New hardware designed specifically for Bitcoin mining is expected to begin production next month. Samsung will work in partner with a Chinese distributor to whom they will provide the required GDDR6 DRAM chips.

Remarkably, not even Samsung knows the potential in cryptocurrency. A Samsung rep relayed to media, “Since Samsung has just begun its cryptocurrency mining venture, it is unsure of the revenues it can generate from it.” Korean and Japanese countries are at the forefront of progressive names in crypto, but a volatile market hurts revenue streams. A mogul like the multinational conglomerate bodes well for the investors that have failed to part ways with their coins at present. Until any true contributions are made, though, all optimism is tied simply in speculation.