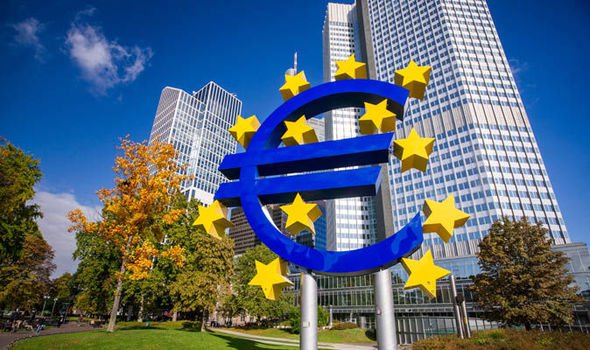 Digital currency regulation could be very highlighted out on the agenda at the G20 Summit in Buenos Aires this March – according to the European Central Bank [ECB].

Benoit Coeure – Board member of ECB at an event during the World Economic Forum 2018 in Davos, commented on the matter while adding weight to Brune Le Maire’s [France’s economic minister] vow to make Bitcoin a topic at the forum:

“The international community is… preparing an answer to that and I would expect, for instance, the G20 discussion in Buenos Aires in March to focus very much on these issues,”

Le Maire had previously expressed a desire to have Bitcoin regulation feature on the G20 agenda, with various entities repeating calls for an international regulatory effort on cryptocurrency during the WEF. British prime minister Theresa May and US Treasury secretary Steven Mnuchin both expressed the need to consolidate standpoints, while former US Secretary of State John Kerry said that the technology “had value” and that people were thus going to talk about it.

On the other side, the deputy central bank governor for Sweden has halted the shout for heightened control of digital currencies as they do not fit to be called money because of not meeting criteria:

“They can be called an asset, fine, but they are not a very good version of money because it’s not a very stable store of value where they fluctuate a lot,” she continued adopting a frequent narrative on Bitcoin’s use. “And it’s not a very efficient medium of exchange because you don’t buy your groceries with bitcoin.”