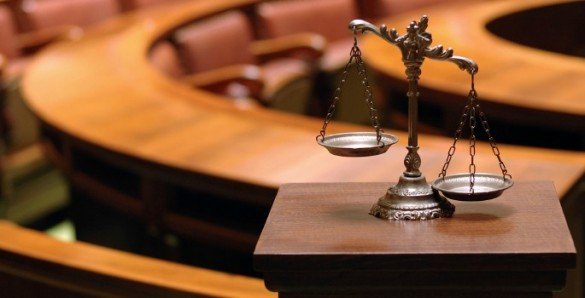 Cryptocurrency Regulation on the Way: Vermont Senator thinking Out to Pass Bill

Its The Thing of our time – the cryptocurrency era is growing on a speedy train and with it the recognition by governments and nations that are looking to regulate the virtual currencies running the ecosystem while monitoring the markets. Financial entities and banks are growing wary and there are those that are freezing accounts of users who dealt with any ‘crypto-dealing’.

In the US state of Vermont, the future potential of cryptocurrencies is understood, and efforts to regulate and promote them are underway. On January 3rd, Vermont Senator Alison Clarkson introduced a new bill that would allow certain companies to be labeled as “digital currency limited liability companies”. This policy would be a big leap forward as there is a surge of new companies that are based around cryptocurrencies and the blockchain technology. Many companies rely on existing blockchains, like the ethereum network, but others have their own. This is why a legislation “recognizing” and truly setting these companies apart would prove useful.

In the event in which the firms are written down as virtual currency LLCs, if the just mentioned companies are developing a digital currency and opening up for purchase through a certain network, it will be required to pay a $0.01 tax on every unit that is purchased, traded or issued. The movement would truly be the first of its manner and we believe that crypto-enthusiasts will be very curious to see how the country will find use and put it in place. The taxation is one of the major issues that officials do meet as for now cryptocurrencies are put on tax once the gain is transferred back to traditional money – which process the govs are hoping will change.

Clarkson’s bill has already been passed onto the Committee on Economic Development, Housing and General Affairs. The bill also aims to increase the exposure of the blockchain and new technologies, and wants the state to take advantage of potential opportunities that come with it. Promoting “education and adoption of financial technology in the public and private sectors” is also one of the goals of the legislation. Moreover, Clarkson also hopes to organize a conference, where those digital currency LLC companies and industry leaders would be able to meet with state officials and talk about innovations in the sector. These are promising proposals that would bring adoption of cryptocurrencies closer.