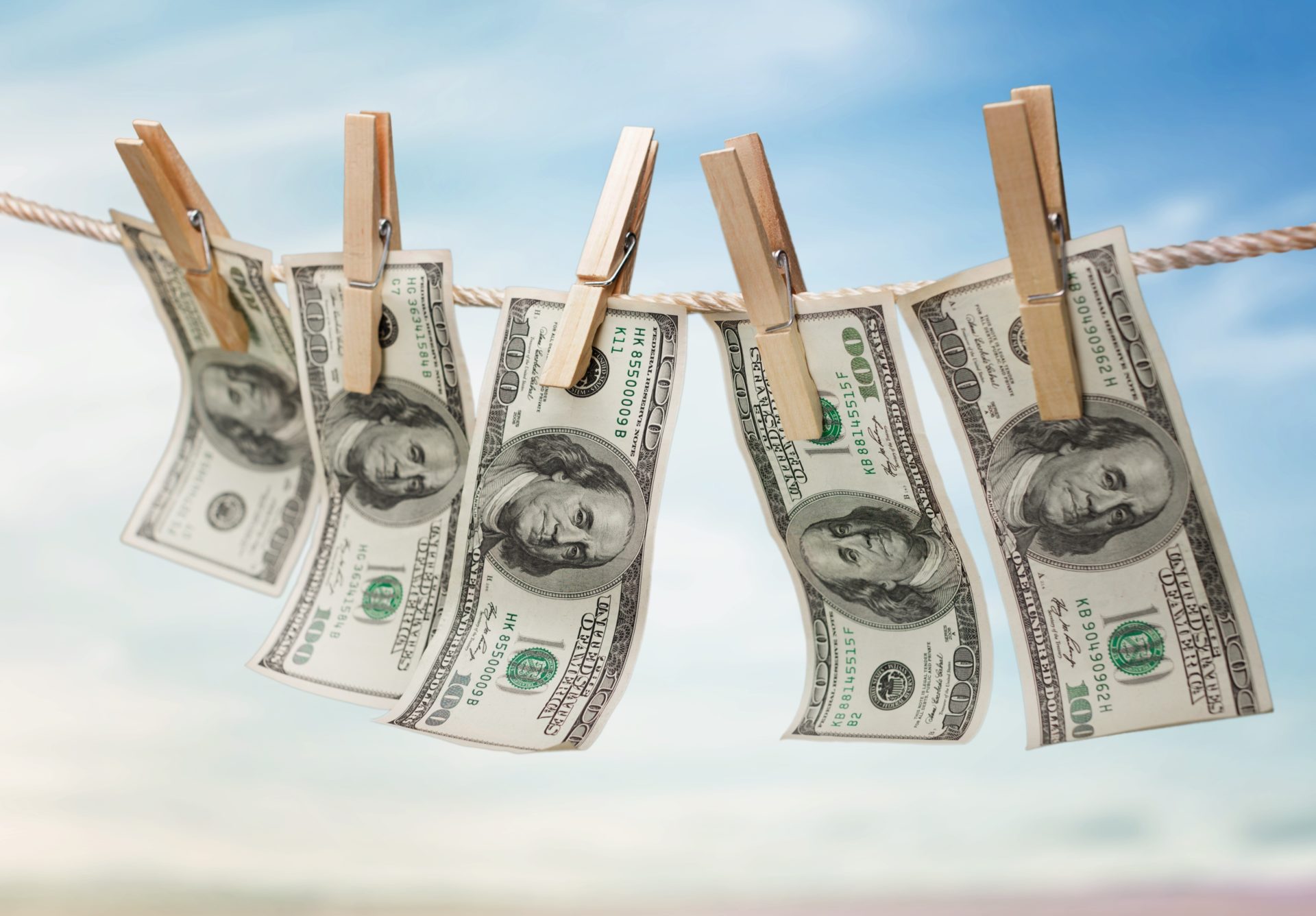 Cryptocurrency Related Laundering leading to Sydney Based Couple to be Arrested

Sydney, Australia – The crypto-verse being used  for money laundering. Southwest of Sydney, on the 25th of September married couple were arrested in their home. Charged with more than 50 offences, were accused of virtual asset laundering.

Following their crime, they transferred and converted the amount into cryptocurrencies which were sent to accounts in various locations. Detective Superintendent Arthur Katsogiannis says the couple – who are lawful non-citizens – opened 45 companies to launder fraudulently-obtained money.

“We’ll be alleging that the money came from the purchase of goods online through the use of fraudulent credit cards and stolen identities,”

Approximately $300,000 were transferred. While the idea and concept of decentralization and anonymous nature that the cryptocurrencies present, according to Mr. Katsogiannis, it is becoming more difficult for the forces to deal with the criminals.

Back in many, Ethereum World News covered the case of $8.6 million worth of Bitcoin seized by Israeli police in credit card laundering [value at that point].

Hebron resident Hilmi Git has been indicted by the cybercrime department of the State Attorney’s office for carrying our over 20,000 fraudulent credit card transactions and laundering money through the Bitcoin network.

Israeli media outlet Calcalist quotes Git as saying “We are thieves. Anywhere we can take money, we’ll take it, whether it’s from Israel, the US, or even the moon.” Ownership of the Bitcoin wallet containing over 1000 Bitcoin was seized and the funds were transferred to police. This is the first time in Israeli law that Bitcoin has been seized, and the state will file to confiscate the funds if Git is convicted.