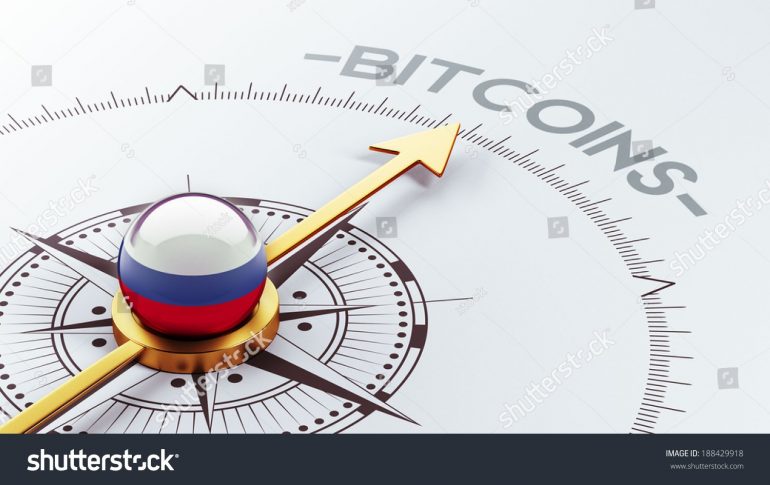 Russia’s central bank announced some new cryptocurrency limitations today. The Bank of Russia says it will now collaborate with prosecutors to block websites where retail investors can gain access to virtual currency exchanges.

The announcement of the new blocks was made during a conference on financial market derivatives. Sergei Shvetsov, the First Deputy Governor of the country’s central bank, called virtual currencies “dubious instruments.”

“We think that for our citizens, for businesses the usage of such crypto-currencies as an investment object carries unreasonably high risks,” he said.

A Call for Regulation over Laissez-Faire Cryptocurrency

In Russia, financial regulators have accepted that there is a booming market for digital currencies worldwide. But the government doesn’t want to “stand apart” from the system. The central bank wants to either limit access to currencies like bitcoin or control the turnover.

Shvetsov noted that interest in cryptocurrencies has been growing because of their appealingly high returns. He warned, however, that instruments like bitcoin are changing from being a method of making payments to a high-yielding asset.

A Meeting of the Minds

Tax evasion, scams, terrorism financing and money laundering operations are some of the major concerns brought up during the chat. The president spoke with the Bank of Russia’s Governor, Elvira Nabiullina, the country’s Finance Minister Anton Siluanov, and a Kremlin economic aide named Andrey Belousov.

The president urged the creation of a “regulatory environment” to manage cryptocurrency activities. These regulations would be based on global experiences, and would be geared toward the best interests of business and the state. In addition, Putin called for legal guarantees for anyone using this type of financial instrument.

“It’s also important not to put up too many barriers,” Putin added.

The Finance Ministry has been noticeably more open to the idea of virtual coin than the central bank. Siluanov is on record saying that the government intended to regulate cryptocurrencies. He even said that a bill could be expected before the end of 2017.

The central bank’s Nabiullina, on the other hand, told the media last week that “we don’t legalize pyramid schemes.”

According to Bloomberg, private deliberations are still happening. Until a more concrete plan is announced, it appears as though Putin is taking his time with his cryptocurrency decision. Stay tuned.