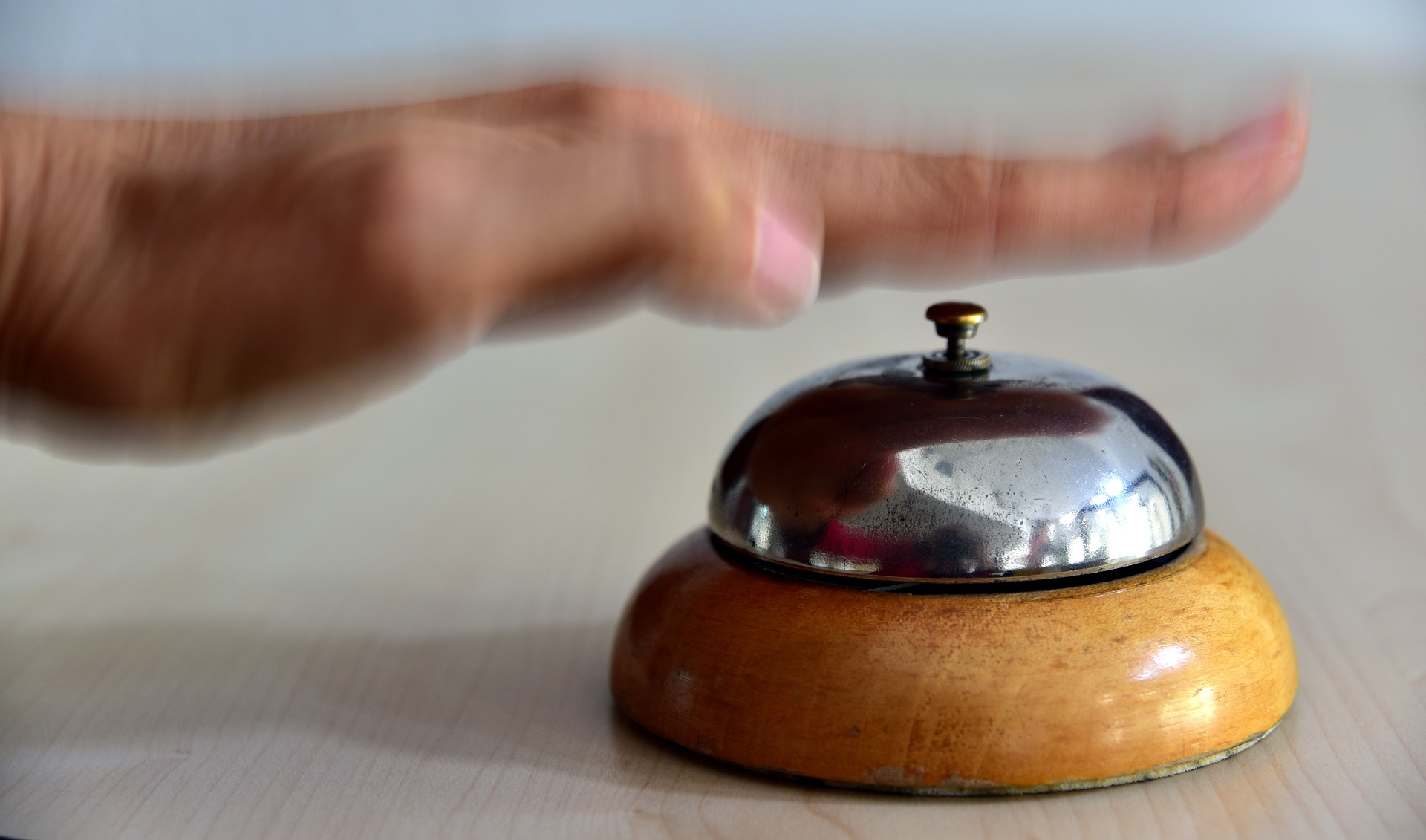 Cryptocurrency–Along with the security offered through blockchain projects and the improved efficiency of digital payments, one of the core features of cryptocurrency has always been in the decentralized governance of the technology.

Compared to traditional routes of money, such as government fiat which are wholly run and influenced by authorities and figures of power, cryptocurrency functions from a vantage of being governed by the masses. In addition to being a feature of the technology, decentralization in cryptocurrency has become as much ethos for the industry, drawing a large swath of overlap with the politics of libertarians and other citizens repelled by the centralized hold of most governments.

Now, a new study out of cryptocurrency tracking resource CryptoCompare has found significant fault with the both the state of decentralization across the industry as well as the ability for many developers to directly alter their crypto platforms. In a report published on October 17, the website shows that 85 percent of cryptocurrency assets allow development teams to alter their platforms, extending while past the period of coin creation. Of the hundreds of cryptocurrency and blockchain projects surveyed in the study and vetted by experts over their level of centralization and ability to function separate of direct developer influence, CryptoCompare found that 85 percent had a process for developer to alter projects protocols at any time.

Classified as “taxonomies,” the report examined a number of different features for the majority of cryptocurrencies across the market,

The methodology of this taxonomy is not purely theoretical, but instead the result of bottomup
analysis across a number of parameters for hundreds of cryptoassets. We analyse the
classification of cryptoassets based on a variety of attributes, including: regulatory, level
of decentralisation, supply issuance, economic incentive, industrial classification, supply
concentration to name but a few.

In addition to the failure to segregate from developer influence, 55 percent of the existing cryptocurrency market can be classified as “centralized” with another 30 percent falling into the category of “semi-decentralized” as opposed to being a legitimate decentralized project. According to the research conducted for the study, only 16 percent of existing cryptocurrencies can be classified as a fully decentralized platform–a dismally low figure for an industry that has prided and built itself upon the tenet of decentralization. The level of decentralization failed to improve when surveying tokens used solely as a source of payment, with 41 percent of projects being identified as centralized.

In an interesting addendum to the examination of decentralization in the industry, CryptoCompare also examined whether cryptocurrencies could be classified. By applying the guidelines established by the Swiss Financial Market Supervisory Authority (FINMA), 55 percent of cryptocurrency assets would fall under the definition of being a security which would require them to be regulated under current conditions. Bitcoin and Ethereum, the two largest cryptocurrencies by market capitalization, managed to skate around being classified as securities due to their high level of decentralization and lack of a clearly identifiable common enterprise.