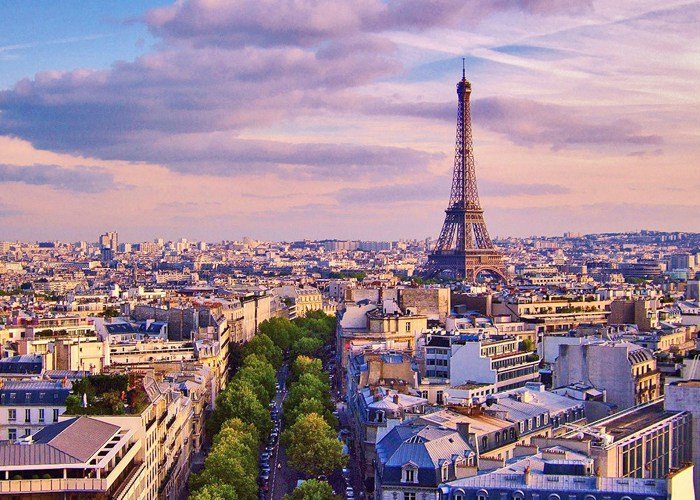 Cryptocurrency Trading Tax Drop to 19% from the Murderous 45% – France

Conseil d’État – The French Council of State, on 26th April 2018 has declared that the returns from crypto-trading should be set on movable property status. The decision was made to change the classification based on taxation of trades that are connected with cryptocurrencies which is why the tax reduction is taking place.

There are a some exception for gains that are generated through coin mining are directed to the original tax of 45%. The new rate is designed for investment and crypto-trading.

The Finance Minister of France, Bruno Le Maire was one of the ministers who put cryptocurrencies to be on the agenda at the Group of 20 [G20]. Bruno Le Maire is progressively accepting Bitcoin and other cryptocurrencies. He believes that France’s leadership position for FinTech will continue with the use of the new digital currency. Standing on the bullish ground, he wants to create an environment in France which promotes the improvement, developing of blockchain tech.

In March 2018, The French Minister of Economy had created a special task force to examine regulation on cryptocurrency based trade. The government had proposed a ban on investment companies to trade in cryptocurrency until the new regulations have been implemented.