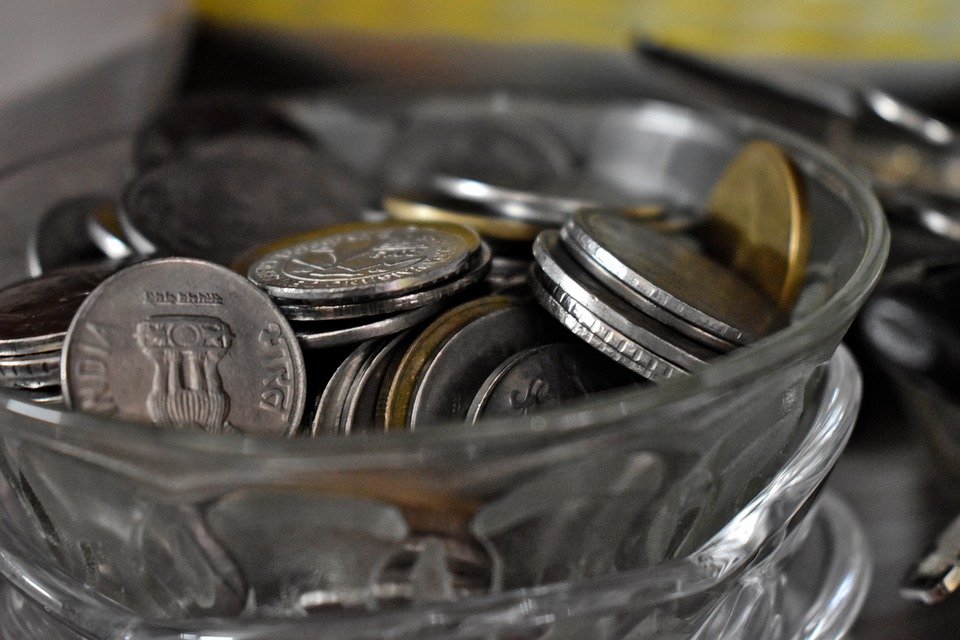 The charity initiative Kitties for A Cause was launched by Bella’s Kitty den in April 2018 and raised 21.6 ether tokens along with $180 in direct fiat donations. The ether tokens were worth approximately $15,000 at the time of fundraising, which was done mostly by hosting a CryptoKitty auction through the marketplace.

A total of 370 kitties were donated to the BKD marketplace for users to bid on and the funds were raised for Seattle Children’s Hospital. The people behind Bella’s Kitty Den are 10-year-old CryptoKitties fan Bella and her father Brian. They started BKD as a way to teach Bella business skills, and have bred over 1,200 kitties so far. It was Bella who suggested that they donate some of the money to charity:

One day while playing, I said we should give away some of our Kitties since we have so many of them. Dad asked who we should give them to. I told him kids in the hospital who are hurting. So with help from my Dad and others from the CryptoKitties community, we have created the Kitties For A Cause (K4C) fund.

Axiom Zen, the parent company of CryptoKitties, helped promote the initiative through the CK Medium page.

“This event was created by a CryptoKitties community member, and we were in awe of the initiative this young girl took. When she and her father told us about it, we jumped at the opportunity to partner with them partner with them and our community creators to spread the word about Bella’s cause.”

The CryptoKitties team are hopeful that the move will help inspire more charitable events in the future. This isn’t the only time crypto organizations have raised money for a good cause – earlier this year gamers raised over $30,000 in ethereum tokens for Syria through UNICEF, and UNICEF Australia is currently hosting an event where donors contribute processing power to help mine cryptocurrency from home for charity.

Earlier this week Ashton Kutcher donated $4 million worth of XRP cryptocurrency to Ellen DeGeneres’ charity while on her show using his mobile phone, partly as a way to demonstrate what XRP is and how it works due to his investment in XRP through the Sound Venture company.

Crypto isn’t necessarily ideal for donation purposes in all cases due to price volatility, although through crowd-mining initiatives it’s possible that more initiatives will launch where people can raise money for charity simply by leaving their computer running in the background.