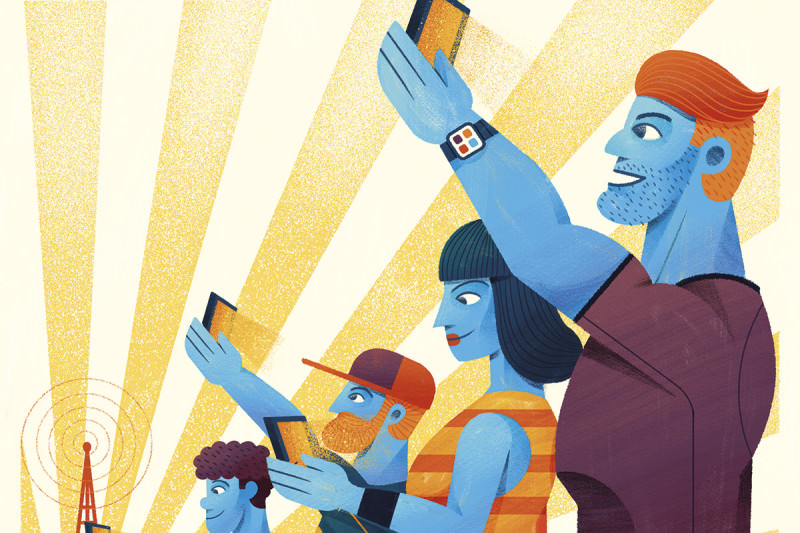 The bullish sentiment seems to be awakening in many investors, resulting in a very positive effect for the community as they see how big names in the cryptomarket are optimistic about the future price performance of their favorite tokens. 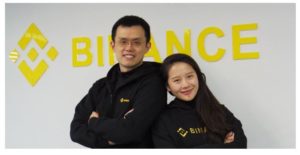 The cryptocurrency market is undoubtedly one of the most volatile in the financial world. Scientific studies have shown that this community tends to react more to comments and rumors than to technical indicators used in traditional markets.

However, after a correction as important as the one experienced during 2018, a possible recovery may be in sight, and several analysts have ventured to comment that perhaps the bears’ power stage has come to an end.

CZ: A Bullish Man With an Important Voice

One of the ones who couldn’t contain his excitement was CZ, CEO of Binance, who in his personal tweeter said that crypto prices could be at the gates of a new bullish run of great importance:

A man with the level of influence within the community as CZ has a loud voice in the markets. His actions generate a strong expectation in the investors since he represents the most important Exchange of cryptocurrencies in the world.

However, after a short time, CZ decided to delete the tweet. This caused considerable controversy, prompting the public to speculate on the reasons why he did it, especially since the tweet came from someone who “knows his stuff.”

To avoid unfounded speculation, CZ himself commented on why he deleted the tweet mentioned above:

“It was spreading too quickly, and some over read into it as a sign/hint/speculation/etc. So I took it off. I am always bullish, and think we are in a bull market. I look at the week chart. And hodl, for years.”

In other words, he didn’t change his mind, he didn’t think he was wrong, let alone changed his view of the market. He was merely trying to prevent his comments from being used as a basis for exaggerated conclusions.

While in reddit, users commented on the possible causes, most of the reactions were positive. Most users understood this thanks to CZ’s quick clarification that even after deleting such a controversial tweet, he managed to maintain optimism within the community.