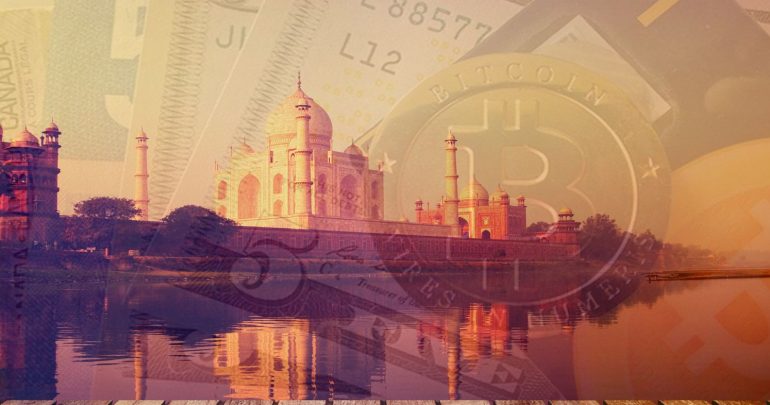 Today (July 20, 2018) is an important day for the Indian cryptocurrency market as the Supreme Court resumes its hearing on the suit filed by crypto exchanges against the ban by the Reserve Bank of India (RBI).

After dismissing suits filed to halt the RBI directive, the Supreme court will now hear the matter concerning whether the RBI ban constitutes a violation of the country’s constitution. Chief Justice Dipak Misra as well as justices DY Chandrachud and AM Khanwilkar will hear the case.

KK Venugopal, the country’s attorney general, will also attend the hearing based on an earlier court directive. According to inside sources familiar with the case:

The union government is also a party in some of the cases, so that may be one of the reasons for calling the AGI. But it also clearly shows that the court thinks it’s a significant matter.

The Supreme Court’s proceedings should settle the government’s stance concerning crypto as well as the RBI’s position on the matter. There is no timetable yet for when a final verdict is to be expected. Commenting on the expectation of cryptocurrency exchange platforms in the country, concerning the case, Rashmi Deshpande, a lawyer representing on the plaintiffs said:

Our expectation is that the hearing will be on the basis of merit where we get to present the case on why the RBI circular is unconstitutional and should be quashed.

The Indian apex bank instructed banks to cease all transactions with cryptocurrency exchange platforms on or before July 2018. The platforms responded by challenging the ban in court claiming that the RBI’s actions were discriminatory and against the constitution. Some platforms even sought a stay of the prohibition pending the resolution of the case, but the Supreme Court dismissed their motion.

The apex court had also instructed the exchange platforms to engage in constructive dialog with the RBI. To this end, the bourses have tried to convince the RBI to take a more nuanced approach to its policies. The platforms even promised to commit themselves to increased scrutiny to comply with know-your-customer (KYC) and anti-money laundering (AML) regulations.

After hearing arguments from the both the Internet and Mobile Association of India (IAMAI) and the RBI, the Court adjourned its final ruling on the petition to September 11, 2018. The adjournment was to provide time for stakeholders like the Securities and Exchange Board of India (SEBI) to respond to the petition. SEBI and all other concerned bodies have four weeks to file their response with the court.

Do you think the Supreme Court will overturn the RBI ban on cryptocurrencies? Let us know your views in the comment section below.