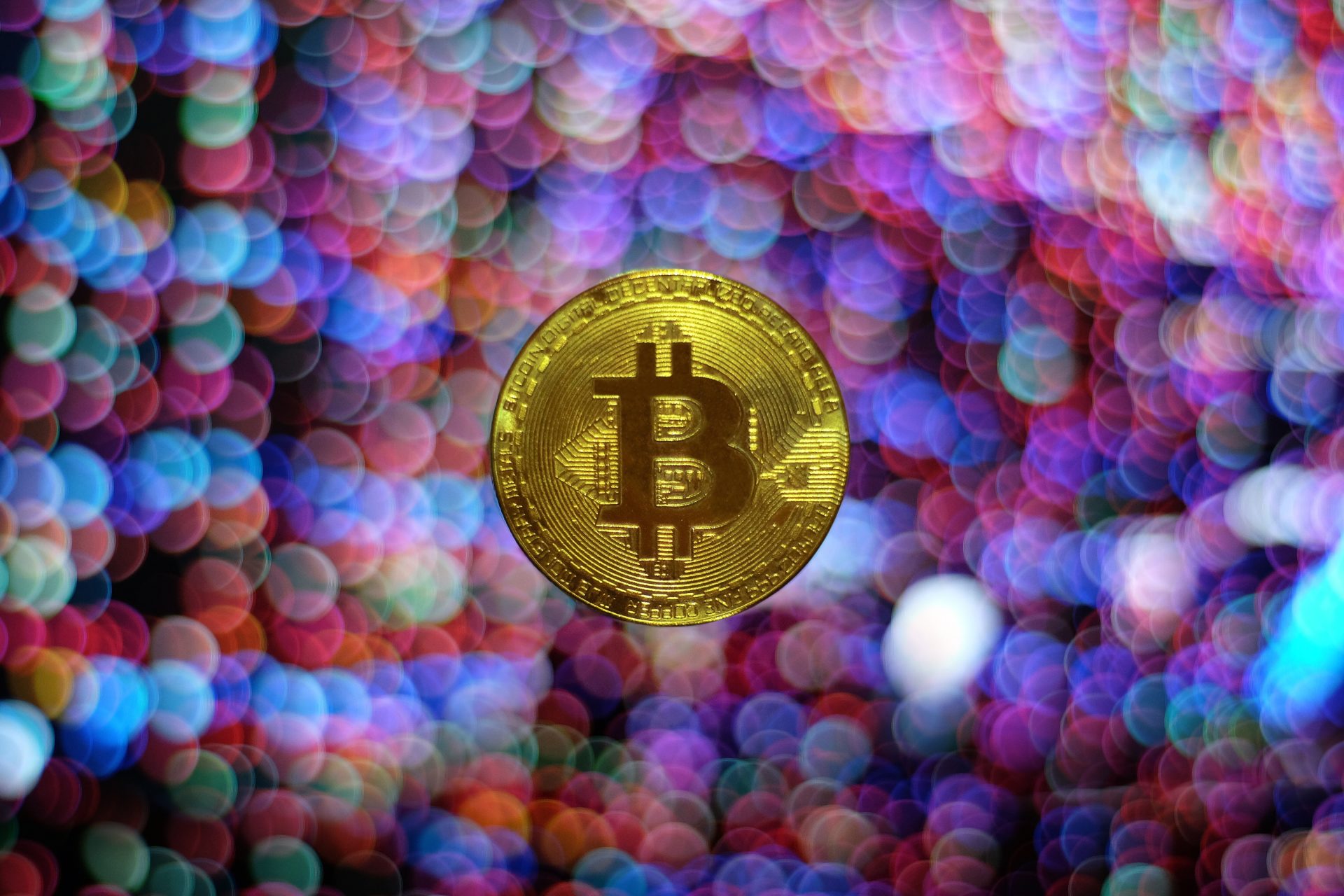 In the US, three drug dealers were arrested after laundering over $2 mln in Bitcoin on the dark web

The three criminals arrested in the US on Tuesday were charged with running stores on the dark web. Codd, Maccarty and Anderson had been selling counterfeit Xanax tablets and other drugs to people in over 40 states.

During the arrest, the law enforcement agencies found the greatest shipment of pills that had ever been seized in New Jersey, says the press release. Those included around half a million alprazolam pills, fentanyl-laced heroin, methamphetamine and other substances that cause addiction and a serious damage to health.

Apart from that, the police seized equipment for making drugs and crypto worth thousands of US dollars.

The arrest and charges

All the three were arrested and given charges of 4th and 5th degree of conspiracy. Money laundering was another charge, as well as selling drugs and identity theft.

The investigators that conducted the arrest had been watching several ATMs in New York and New Jersey. Later on, they used the help of their Cyber Lab to trace where the money goes. Afterwards, the suspects were found.

The court documentation says that it was Anderson who ran two stores on the dark web selling the drugs. The other two criminals assisted him in producing drugs and buying the necessary gear for that.

To conduct the arrest, agents, working undercover, had to purchase several thousand alprazolam pills, as well as GHB and ketamine from the dark web stores operated by the arrestees.

All the three arrested received payments for the drugs in Bitcoin – over $2.3 mln overall. They put the crypto on pre-paid cards and managed to withdraw over $1 mln from ATMs located in New Jersey and Manhattan.

Bitcoin has been frequently used in the criminal world lately. Several big cases were reported in South Africa, where ransom for kidnapping was demanded in BTC. However, several recent studies suggest that criminals still prefer to use cash rather than Bitcoin.