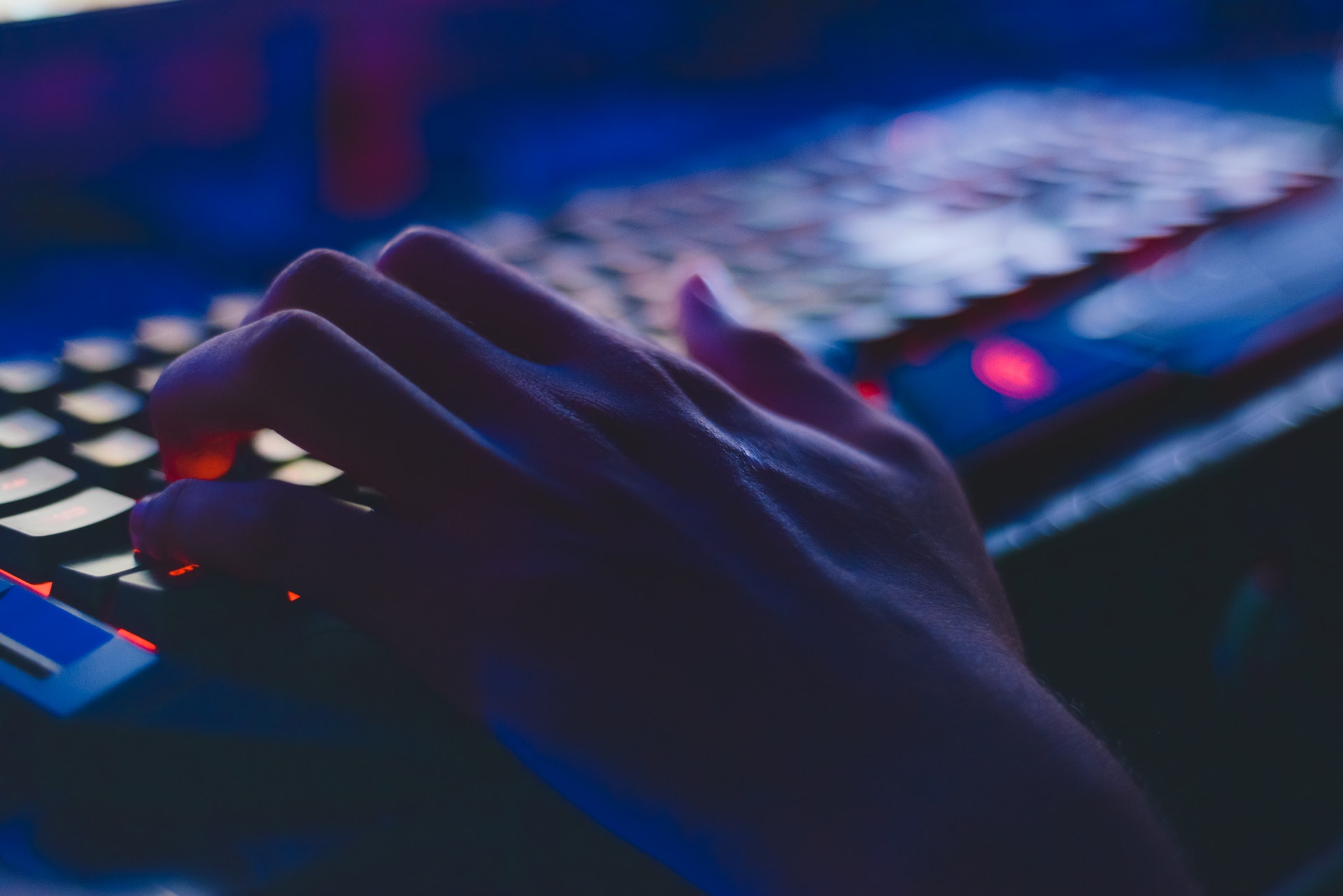 The dark web platform Wall Street Market, which underwent a complete crash weeks ago before finally being pulled by authorities, is now being tied to a Bitcoin or cryptocurrency exit scam.

Wall Street Market, which was estimated to be the second largest marketplace on the “dark web,” was officially shuttered by authorities on May 3. According to a release by Europol, the platform was taken down and three of its principal traders were arrested. Similar to other dark web portals–The Silk Road being one of the more historic and relevant to cryptocurrency’s history–WSM was a site for the trading and illegal purchase of weapons, narcotics and identify-theft related information.

However, the recent crackdown follows weeks of turmoil for Wall Street Market traders, as user and customer funds were suddenly frozen. According to Davey Winder, a contributing author on Forbes, the $30 million in user funds that was locked down on WSM was the result of a Bitcoin exit scam.

Before the exchange was shuttered earlier today, WSM compiled 5,000 registered sellers, operating through the use of Tor network. According to a Europol report release in the wake of the closure, WSM sellers were responsible for over 63,000 sales postings, conveying illegal substances and services to a customer base that totaled more than 1 million users. Operators of the marketplace, who have been implicated in the Bitcoin exit scam, were charging up to 6 percent in commissions on every sale made, leading to a substantial, albeit illegal marketplace of goods. At the time of the closure, authorities reported seizing more than $600,000 in cash, with an additional six-digit amount of BTC and Monero collected in digital assets.

According to the Europol report and Forbes article, the freezing of user funds may have been attempt by platform operators to conduct a massive BTC-based exit scam, amounting to over $30 million, in an effort to escape the tightening ring of law enforcement. Instead. Two of the more prolific drug dealers on the website were arrested in addition to the exchange seizure, with the entire WSM platform being taken offline.

Catherine De Bolle, executive director of Europol, shed light on the seizure and issued a stern warning to other current or would-be dark web operators,

“The importance of law enforcement cooperation at an international level and demonstrate that illegal activity on the dark web is not as anonymous as criminals may think.”

Some have pointed to the closure of WSM as a minor setback for illicit-based sellers, with the potential for more dark web-based marketplaces growing exponentially in the digital age. Monero and other privacy based cryptocurrencies, in particular, may play a key role in the maturation of online black markets.

Compared to Bitcoin and other popular cryptocurrencies, Monero allows users to conduct transactions in complete anonymity. While the coins use blockchain similar to all cryptos, they also allow buyers and sellers to keep their identities hidden–a feature that is exceedingly valuable to black market dealers.

However, while authorities and other evangelists may point to cryptocurrency as being implicated in illicit marketplaces–a refrain that rang for years during The Silk Road proceedings–other see it as vindication of the technology and usability of digital assets. While it may be disagreeable for Bitcoin and privacy cryptos to be used for illegal activities, it also proves that the currencies are capable of functioning to the extent of their intention.