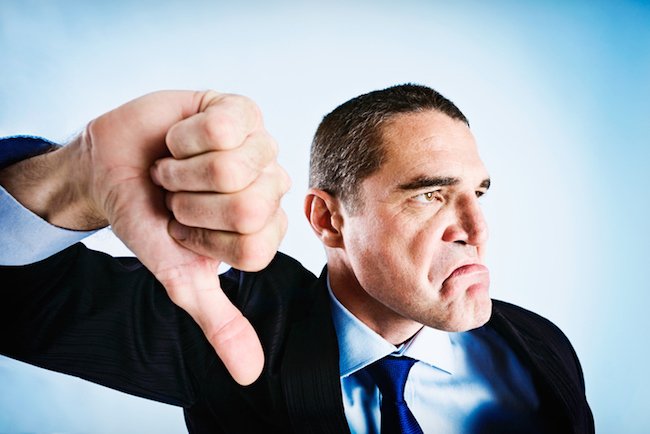 The Dash ecosystem in Venezuela is not going through a good time, and despite being one of the country’s most popular cryptocurrencies, the recent scandals surrounding Dash Venezuela and Dash Merchant Venezuela caused the international community to say no to three funding proposals aimed at expanding the ecosystem in the country.

The conflict began after one of the masternodes accused the team of Dash Merchant Venezuela of falsifying the data provided to the community. As reported by Ethereum World News, this accusation increased the negative sentiment that already existed due to a falsification discovered at the beginning of the year which the Venezuelans later admitted.

The first denied proposal sought to use 295 DASH to increase to the number of businesses accepting that cryptocurrency as payment to at least 5000 merchants.

The discussion among masternodes was a little heated, but it seems that the general feeling is that beyond the false figures, many other aspects made the project unfeasible. This was explained by ericsammons, a MNO, in a comment:

“I have been one of the biggest supporters of this and all projects involved with getting Dash integrated into Venezuela. I think it’s the most important work for Dash currently being undergone. I’ve also been a big supporter of Alejandro and Lorenzo. I’ve voted for all their proposals up to now (as well as this one), and have personally donated to their projects.

However, after the revelations about their falsifying financial data, I’ve changed my vote to a “No” vote for this specific proposal. I don’t think such behavior can be rewarded and go unpunished.”

Discussions about this proposal were also quite tough. After Edward Stoever’s report questioning the veracity of the information provided by Venezuelans, several MNOs started to show doubts about funding the leadership program.

One of these pessimists is Criticalinput, who said:

Dash Merchant Venezuela tried to clean up its image, criticizing the methodology applied by Mr. Stoever, but such efforts were unsuccessful.

The third proposal was presented by the Dash Venezuela team (not to be confused with Dash Merchant Venezuela) and requested funding to promote the use of Dash Text as a remittance system for Venezuelan emigrants.They approved this proposal; however, it did not have enough votes to be financed right now.

So far there are near 30 proposals being actively promoted by Venezuelan teams. Most of them are still being discussed.