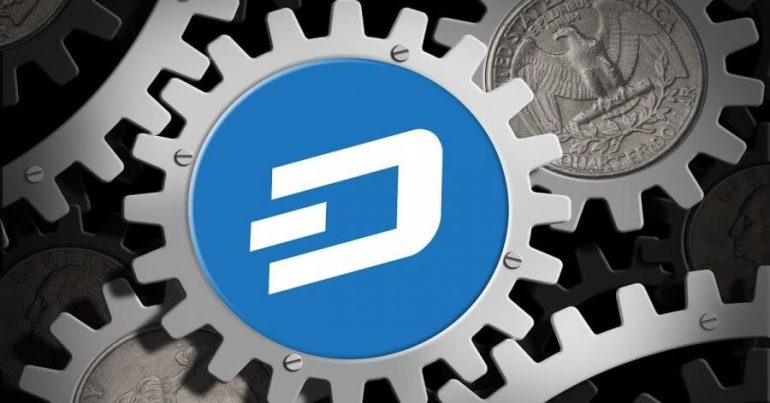 Dash Is Racing With Bitcoin

Dash had a strong rally against bitcoin which has started at the beginning of this month. It went up sharply and tested btc 0.087 level, gaining a massive 150% advantage over BTC.

The corrective wave followed which started on 12th of November, sending Dash down to btc 0.05 where the 200 Moving Average was rejected. Following wave up broke above the descending channel suggesting the trend remains bullish. The 200 MA has been rejected twice and DASH/BTC started to produce higher highs and higher lows yet again.

Currently, Dash is trading right at the 50% Fibonacci support, that is $0.06 level. The 200 Moving Average is located a little lower at btc 0.058 and this area should act as a support at the moment.

Seems that price could be very attractive for short to medium term buyers and it could result in another wave up. The very strong resistance is seen at btc 0.08 as two Fibonacci retracement levels meet there. First is 50% retracement from all time high, a second is 261.8% Fibs applied to the corrective wave after the descending channel breakout. If Dash manages to break above the btc 0.08 resistance, much more upside potential should present itself.

While price stays above btc 0.05, trend should remain bullish, but a break below that level would invalidate this outlook.