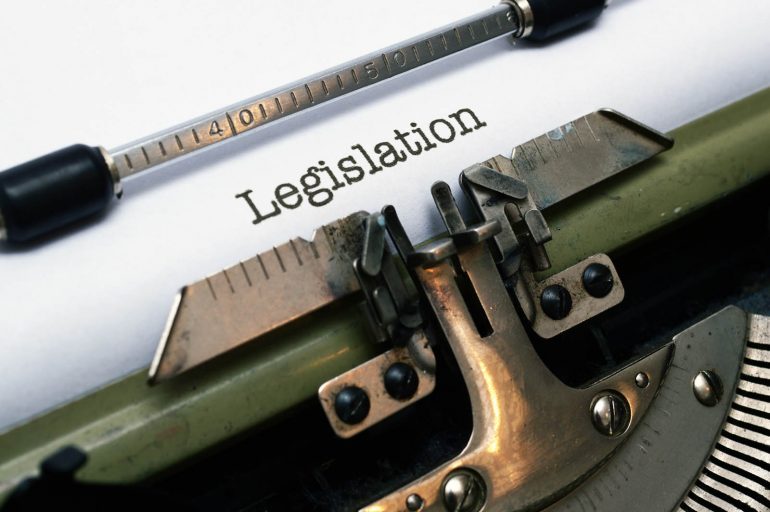 The feeling of a legislation crack-down on the European Union has started to spread around as the EP [European Parliament] updated the “Fourth Anti-money Laundering Directive” [2015] to put it provisions mandating more-pressured overlooking on virtual currencies-use in the EU Bloc.

To be clear, Bitcoin and cryptocurrency use in general isn’t being banned in the EU member states, but the new legislative updates are geared around de-anonymizing Bitcoin use in Europe.

That is because the modified Directive now mandates that cryptocurrency platforms and cryptocurrency wallet clients have to record, and reveal if necessary, users’ identities.

That fact alone will be enough to have European Bitcoiners antsy, in the very least. Libertarian investors certainly aren’t going to be happy.

The figures leading the new movement do support the idea that it should not be surprising as it comes from concerns over crime and terrorism.

“Today’s agreement will bring more transparency to improve the prevention of money laundering and to cut off terrorist financing.”

European Union states and legislators agreed on Friday on stricter rules to prevent money laundering and terrorism financing on exchange platforms for bitcoin and other virtual currencies, the EU said in a statement. https://t.co/ZiqcfkUqsl

Opposite sided countries towards the updated and stricter regulation include fintech-reliant hubs like:

And beyond de-anonymizing users, other updates to the 2015 Directive include:

Cryptocurrency users are going to face the new rules in the upcoming weeks which are part of the EU. However, as the Gold Rush and Fearing on Missing Out frenzy is on its peak right now while being poked by the mainstream factor, it seems like there is no much room for slowing them down by the restrictions.