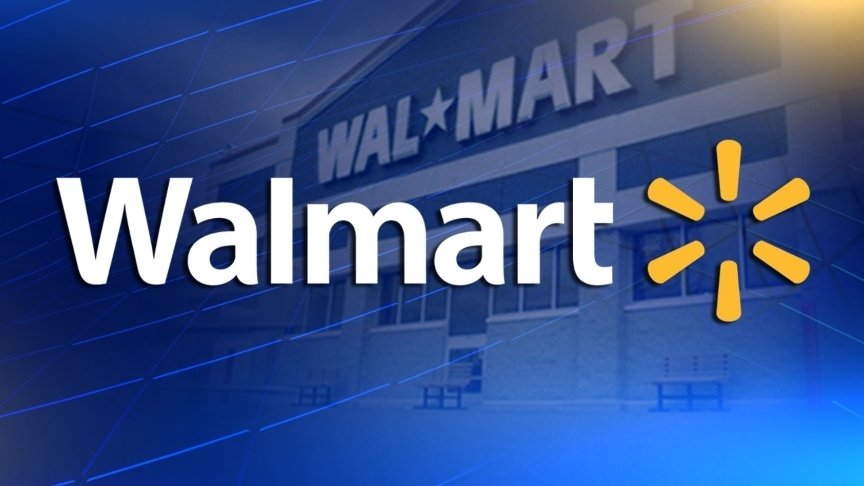 One of the leading US retail giants Walmart that has applied for its Smart Package System received the green light by the US Patent and Trademark Office, on March 1 according to a report from Fintech Finance.

With the system, Walmart wants to implement a blockchain technology based tool which will be able to track contents, package, location, environmental conditions and other following up details. The service is designed to target new technologies [as it is itself] like unmanned drones and autonomous vehicles.

The blockchain platform will be used so it records the key addresses along the chain like seller private key address, courier and buyer.

In the patent application, Walmart highlighted that there is much need and request to develop a tool offering “better security in the shipping packaging that the items are shipped in.” The application says that the existing tracking instruments do not yet provide “such desired functionality”. Walmart first filed its “Smart Package” application in August, 2017, reports Fintech Finance.

“Smart Package” is not the first instance of Walmart utilizing Blockchain technology. In November, 2016, Walmart partneredwith IBM to use Blockchain to detect and remove recalled foods from its products list.

Another shipping and delivering company has been tasting out block-tech as the US shipping firm UPS was included in the Blockchain in Trucking Alliance [BiTA] in November last year. PSA International – Singaporean port operator, signed down a deal with IBM to test a supply network that is based on blockchain, in August last year also.