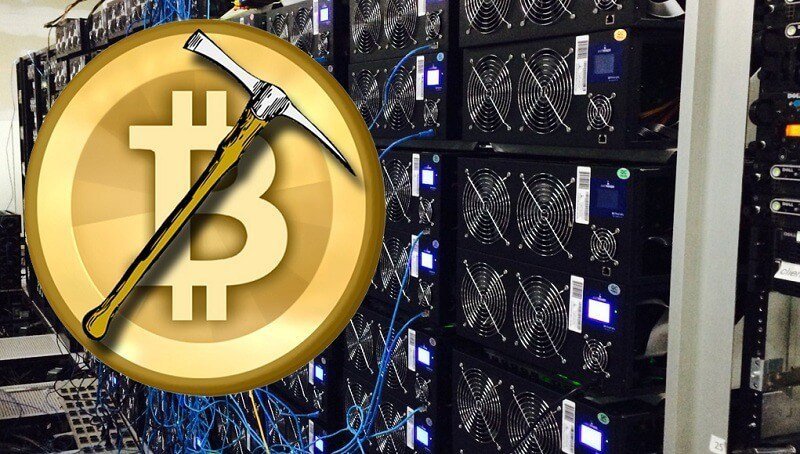 The Demand for Electricity is Too Damn High! Infrastructure Pressured

As the cryptocurrency-ecosystem is growing in popularity and numbers, more miners are entering the scene and with that more pressure is put on the electrical infrastructure – particularly in Douglas County, small territory in Washington State – [CNBC reporting].

Crypto miners are flocking to Washington to take advantage of the state’s cheaper electrical costs, creating a need for more data infrastructure to keep up with the higher energy demand. The price per kilowatt of electricity is around four cents in Washington state, as opposed to the average of seven cents in the rest of the US.

Ron Cridlebaugh – Port of Douglas County Economic Development Manager, has added on the matter that there are plans being written down to include 100 megawatts more of data center infrastructure to the county.

“Our infrastructure is actually being put to the test. We’re full…It’s going to take some time to catch up because growth has been so quick.”

Cryptocurrency mining of various digital currencies in general has initiated many debates over its environmental impact. There are many that do complain about the costs and could-exists effects by spending that much energy. Opponents maintain that crypto mining is actually the lesser of two evils, arguing that fiat money production consumes more energy in comparison.