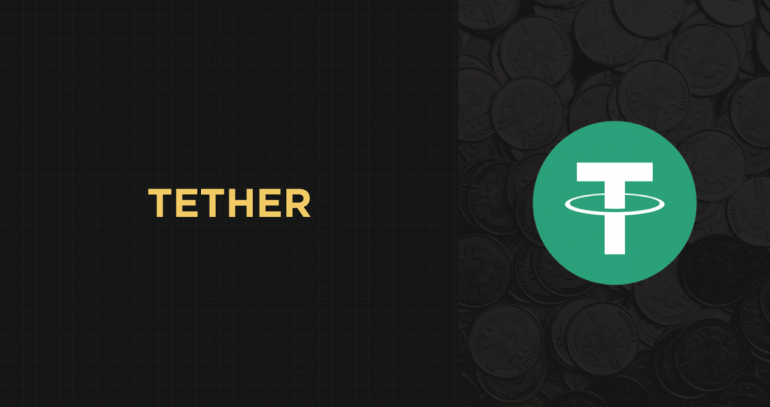 Did a Tether (USDT) Glitch Cause the Low BTC Trade Volumes Witnessed on Monday?

Twitter user @Josh_Roger was one of the few who capture this anomaly of daily volume discrepancies via a tweet on the 16th that stated the following:

A Technical Glitch at Tether (USDT)?

On the 17th of September, another twitter user, @vip25_admin, noticed that there had been a significant drop in the global Tether transactions when s/he twitted the following:

#TETHER transactions dropped sharply and last tether transaction was hours ago. Something very strange happening with tether. Be careful if you hold #USDT. Maybe you should switch it to TUSD or something like that.

The full tweet can be found below (with a screenshot from Omni Explorer).

Further investigating the claims of the glitch at Tether (USDT), we found that the glitch that had caused Tether (USDT) transactions to stagnate on Omni Explorer, was actually from the latter platform. The team at Omni Layer would issue the following statements via twitter:

We are experiencing an issue with the parsing engine that feeds data to Omniexplorer and Omniwallet. It is being investigated.

A second tweet soon followed that explained the issue further.

We have identified the issue with a backend client used by our parsing engine that appears to have locked up/become non responsive. We have restarted all applicable processes and are monitoring them while they verify & resync. This process should take ~ 2-3 hours to complete.

The team at Omni Layer would then solve the issue and announce that data verification and resync was now complete and Omni Explorer was back to normal operations. Evidence of this can be seen in the chart below that shows a spike in the Tether (USDT) transactions reported on the website from the 16th.

So What Caused The Low BTC Trade Volumes?

In conclusion, we can completely eliminate Tether (USDT) from being the cause of the low BTC trade volumes witnessed on the 16th and the 17th of September. This is due to the fact that the glitch in verifying the data was from the backend of Omni Layer that operates Omni Explorer: a platform that tracks USDT transactions.

Therefore, the incident of low BTC trade volumes was an independent phenomenon by itself and could be an indicator of the current bear market continuing further rather than abating like everyone wants it to.

What are your thoughts on the future of Bitcoin? Will it recover to levels above $6,500 or will it drop further in the markets? Please let us know in the comment section below.

Disclaimer: This article is not meant to give financial advice. Any opinion herein is purely the author’s and does not represent the opinion of Ehtereum World News or its other writers. Please carry out your own research before investing in any of the numerous cryptocurrencies available. Thank you.