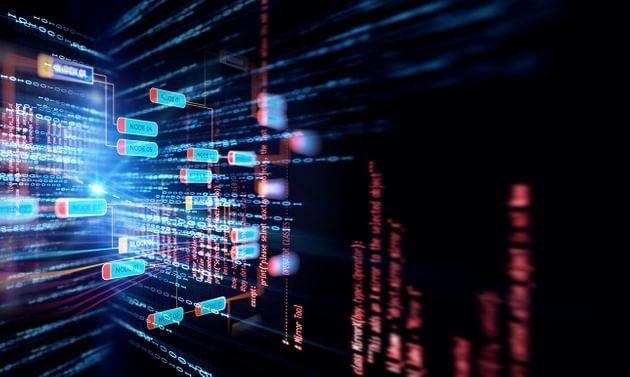 A very polar end situation: Moroccan Government has just banned BTC trading while on the other hand Philipines’ officials and regulators have legalized the leader in the packs as a security.

The Office des Champs [for the Morocco case] just declared that all citizens should follow the national “Exchange Regulation.”

These regulations mandate that Moroccans’ “financial transactions with foreign countries must be made via authorized intermediaries and with foreign currencies listed by Bank Al-Maghrib.”

Alas, since Bitcoin isn’t traded by authorized Moroccan banks and since it’s not an approved foreign currency, the bellwether cryptocurrency is effectively outlawed henceforth in the North African nation.

"Transactions via virtual currencies constitute a breach of regulations, punishable by penalties and fines.”~ Govt of Morocco #bitcoin #BTCN pic.twitter.com/ahw9lXxeH9

With the movement, it looks like Russia and China have been joined by Morocco which did publish-out warnings and varying degrees of anti-BTC measures.

Right on time, as the above mentioned ban took place, the Philippines made their move and legalized BTc as a security – acting on a more liberal counter-example in the global regulatory purview.

The nation’s Securities and Exchange Commission (PhSEC) Commissioner Emilio Aquino declared in a November 21st statement that cryptocurrencies like Bitcoin are by and large going to be considered as securities in the archipelago nation:

“The direction is for us to consider this so-called virtual currencies […] as possible securities in which case we will apply the Securities Regulation Code.”

He also added that Initial Coin Offerings are required to be registered as securities with the Philippines’ SEC going on future-steps.

“This initial coin offering — depending on, as said, the facts and circumstances in which the offering is made especially in raising capital — may be considered as securities, in which case they cannot just be offered without registering with SEC.”

With the events that have taken place in both locations, then, is the yin-yang regulatory theme of the crypto space as a whole right now: some governments are liberalizing, while others are cracking down in kind.