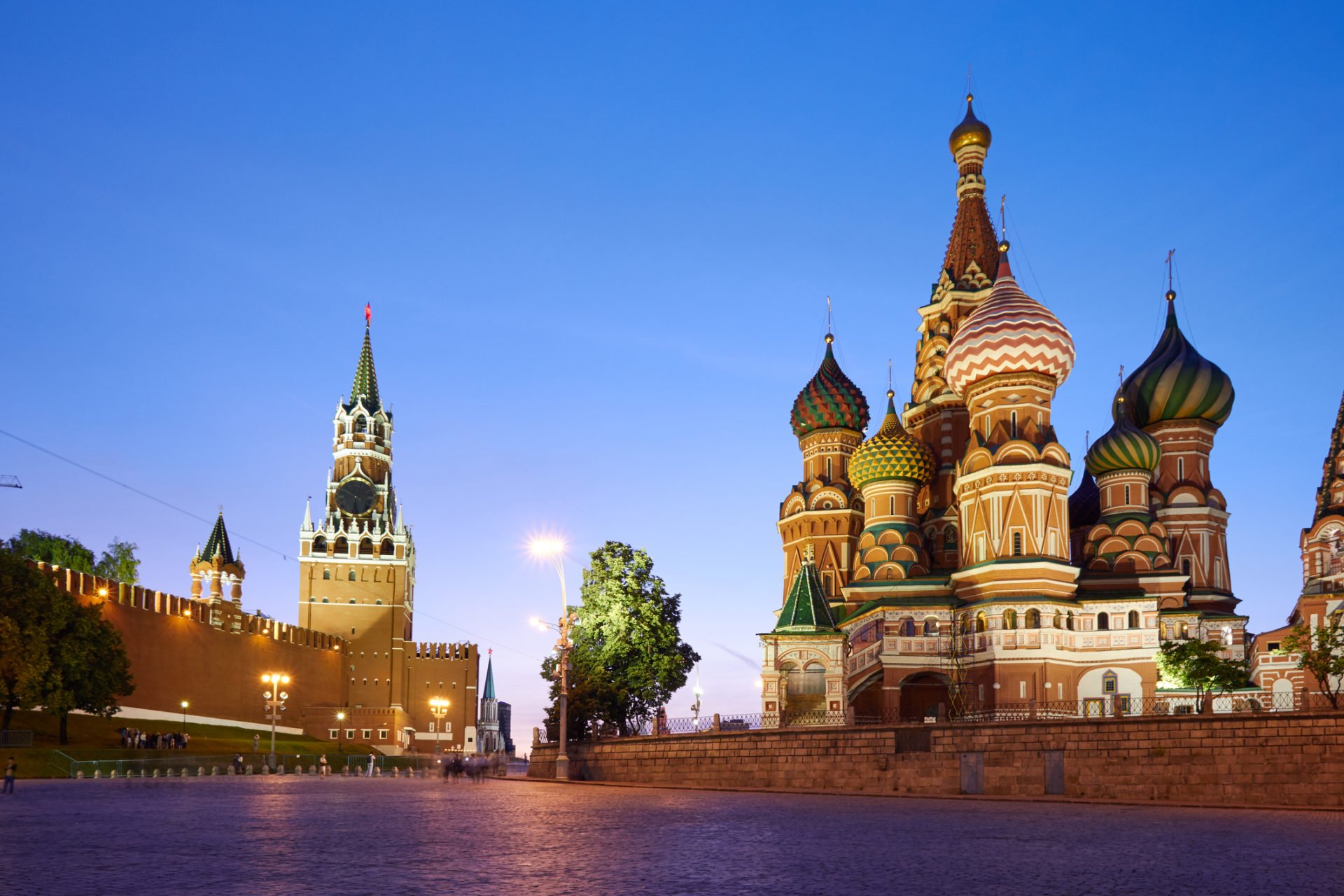 Dmitry Medvedev – Prime Minister of Russia has clarified crypto-regulating movements that took place. Instead of using words like cryptocurrency and tokens, lawmakers are working on legal terms which are: digital money and digital rights as expressions.

The Russian regulators still have many unresolved issues and disagreements within institutions.That is why postpones of many sorts took place. However, the lower house of Russia’s parliament – State Duma, filed two draw laws. First one defines crypto-mining and ICO’s, and the second bill adjusts the Russian civil code to regulate transactions. The Financial Market Committee approved the token sale legalizing law and on May 22 it will enter the House floor.

The term “Cryptocurrency – crypto” has reached fame even further than the crypto-verse, but officials still attempt to avoid it. Accordingly, Russians authorities tend in the same path. As the Prime Minister stated:

“We need to consolidate the basic provisions and translate them into the language of the law. Therefore, instead of common slang expressions such as “cryptocurrencies” and “tokens”, lawmakers are developing the more strict legal concepts of “digital money” and “digital rights.”

We will not Ignore Digital Money

Medvedev highlighted that the Ruble will be the only legal means of payment in the country, however agreed that deals with digital currency are going to be present. To develop a basis for taxation, lower abuse and deviate transfers to uncontrolled spaces, the authorities drafted the regulations.

“Prohibitions in the digital environment do not work because one can immediately find ways to circumvent them,” Dmitry Medvedev explained, quoted by ITAR-TASS. “It is quite difficult to enforce a ban,” he noted.

Attempts to regulate everything in the digital world be absolutely counterproductive and unrealistic. It is changing very quickly and we need to have flexible legislation that sets some basic terms without interfering with the development of the digital space. Finding this balance is probably the most difficult task,”

Trying to regulate everything will not be productive and regulators need to take flexible steps and not hinder its development.