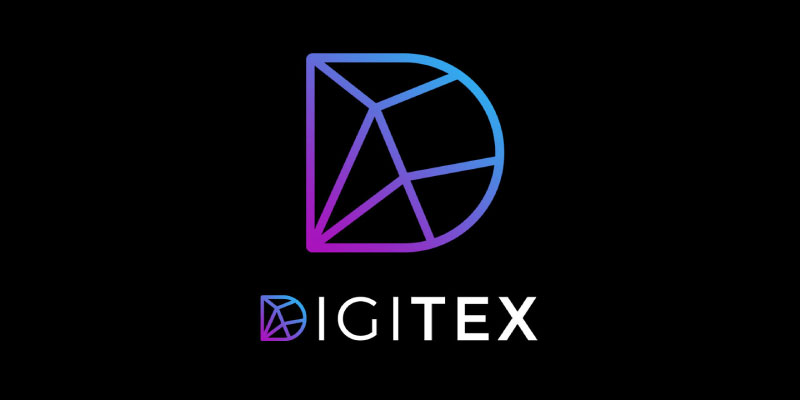 Digitex Futures CEO Goes Furious After Testing The Platform: “What the f**k do I do with this?” He Said

Things didn’t go well for Adam Todd, CEO of Digitex Futures, the trading platform that promised to be the new Bitmex Killer. After testing the product presented to him by his team of developers, the platform was virtually unusable.

The community of the project that has over 1.5 million people on its waiting list, and more than 70k+ members on its Telegram group witnessed how its leader announced that the platform scheduled to be launched at the end of the month, had to be delayed until further advice.

However, the CEO’s announcement was not polite, nor did it seek to calm its users. Clearly furious, Todd explained that he was not going to give his users a piece of garbage. His words were very direct:

Mr Todd explained that there were too many bugs, there was no trading volume, there was no possibility to adjust the leverage or from exit to position. The spot Price was not displayed either and to top it all, the zero-fee Exchange charged commissions for each trade.

Of course, with so many failures, Todd preferred not to launch the product. He seems to have canalized his rage into the uploaded video stream:

What the f**k do I do with this? We’ve been delivered this piece of garbage that doesn’t even work. It doesn’t work.

After this announcement, the native Digitex token (DGTX) dropped more than 70% in less than an hour, which represented a historic level for this platform.

Mr. Todd explains that he is not willing to give up or disappoint his community. He explained that he had already assembled a new team of developers, emphasizing that from now on he will be personally supervising the progress of the team as an “unyielding motherf**ker”.

Todd’s announcement triggered a wave of rage similar to the one he himself showed in the video, but the team also received various displays of support.

Several Twitter accounts urged Todd to focus on developing a functional platform. Some shared optimism but disappointment was undoubtedly the most common emotion.