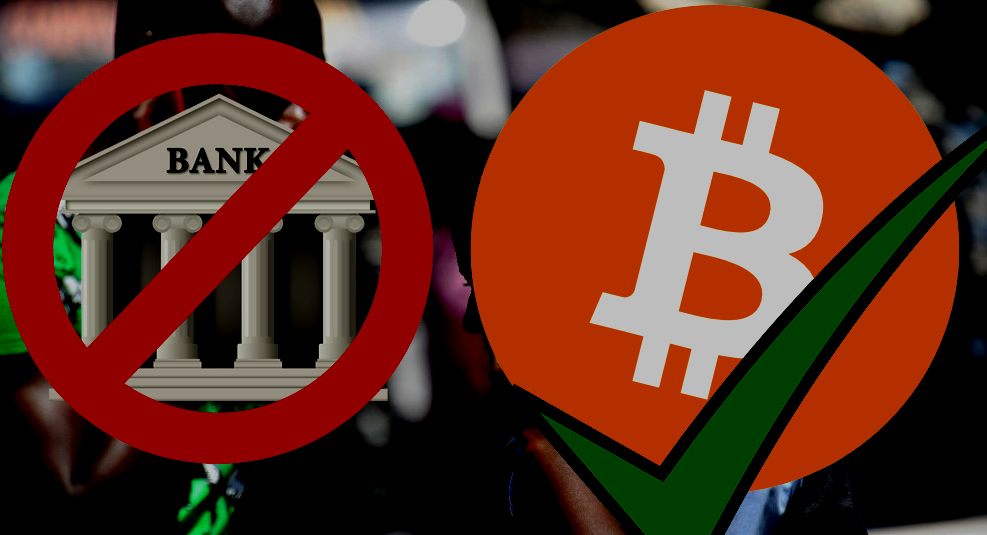 There has been a rather funny clique of “financial analysts” who have maintained that using Bitcoin for transactions is expensive, but one thing they don’t really want to talk about is the comparative cost of transaction via banks.

According to data obtained from the Bank of America, anyone sending wire transfers within the US pays about $30 in transaction fees. If the transaction is an international wire transfer sent using foreign currency, the sender pays $35.

Now, a look at the fees charged by Fedwire for interbank transactions is what leaves you baffled. Turns out, transactions, or rather wire transfers, between United States Federal Reserve Banks only costs $0.25 each, and that means that when a bank charges a person $30 for a wire transfer within the United States, the bank actually keeps up to $29.75 of that fee. That’s a whole 83%. Bank that.

On the other hand, conducting a transaction using Bitcoin is a whole new story. The cost of Bitcoin transactions was at its highest in November and December 2017 at a time when its price peaked upwards of $19,000 and the crypto market cap was approaching $1 trillion.

The main reason for the peaking transaction cost was the challenges faced in transaction processing. That was a time when the major cryptocurrencies were struggling to improve scalability and increase the number of transactions handled in a day. At the time, achieving a threshold of 1 million transactions in a day was a tall order.

Since then, Ethereum, Bitcoin and other major cryptos have seen the introduction of technological solutions that boost their scalability. While the Ethereum network is getting upgraded with Plasma and Sharding solutions, Bitcoin has already integrated the Lightning Network and SegWit. In effect, these new upgrades work to vastly increase the networks’ transaction handling capacities. As this transaction capacity increases, the processing costs reduce, and that means that transaction costs will also keep decreasing.

In fact, transaction fees, especially with Bitcoin, are flat-rate –regardless of the amount being transacted. With banks, the more money being transacted, the higher the fees. On the other hand, the transaction fees for Bitcoin dropped down to less than a dollar just this January, and it’s not expected to be raising again. In fact, the median fee recorded for Bitcoin transactions is around $0.1, which is 300 times less than what major banks charge. Coin that.