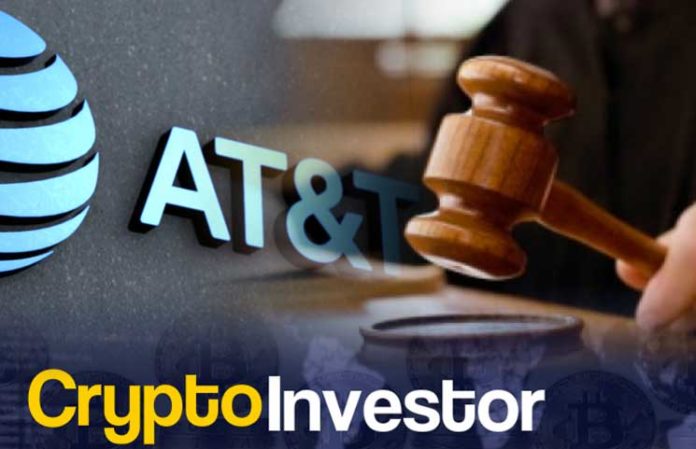 Dogecoin (DOGE) founder, Jackson Palmer, has weighed in on an alleged cryptocurrency theft linked to internationally recognized telecommunications company AT&T, saying it is surprising cryptocurrency millionaires are falling prey to the same technology they are advocating.

Palmer and other cryptocurrency enthusiasts are disturbed over the $23.8 million stolen fund of U.S. entrepreneur and cryptocurrency investor Michael Terpin.

“Don’t get me wrong, SIM jacking is ridiculous and 1) cell providers need to get their act together + 2) services need to stop supporting SMS 2FA.”

Furthermore, he said, the problem is not cryptocurrency’s but that of anyone who keeps huge amount in a centralized wallet.

He, however, clarified that he’s not mocking anyone, but feels sorry for anyone whose fund is carted away through SIM hacking.

“Note so journalists don’t misquote me: I obviously feel sorry for the people who get hacked via SIM hacking, it’s a terrible thing that I’m glad is getting eyes on it. At the same time, actually use cryptocurrency as intended would mitigate these attacks entirely.”

Terpin, whose fund was stolen, has filed a $224 million lawsuit on Wednesday against AT&T, accusing the firm of fraud and gross negligence in connection with his stolen cryptocurrency in his personal account.

Terpin made known in a 69-page lawsuit filed before the U.S. District Court in Los Angeles that on January 7, 2018, his funds were carted away through what he branded a “digital identity theft” of his cellphone account. He mentioned AT&T as his service provider.

According to Terpin, the token was stolen through a SIM card swap fraud.  This is done when service providers are tricked to transfer ownership of a SIM to another SIM card controlled by someone else.

Through this phone number, password and One time tokens sent to a SIM card can be used to reset accounts.

Terpin is an early investor in cryptocurrency. He cofounded BitAngels in 2013 and the first digital currency fund, the BitAngels/Dapps Fund around 2014.