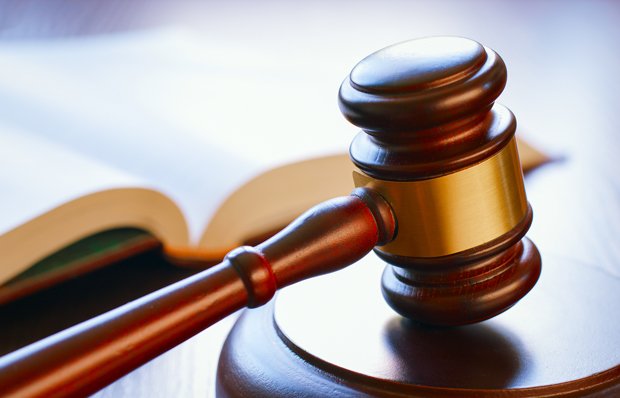 Dubai security chief noted that stricter measures need to be put in place for cryptocurrency laws, to ensure investors’ protection.

The Use of Cryptocurrency in Electronic Crimes

Assistant-Commander of the Criminal Investigation Department (CID), Major-General Khalil Ibrahim Al Mansouri, said that the public was not enlightened on the dangers of virtual currency. This made them easy targets for various electronic crimes.

According to Khaleejtimes, Dubai officials announced on September 16th that an international fraud case worth Dh300 million was under investigation. The fraud occurred using virtual currency.

Dubai experts at a panel discussion called for a supreme national committee that would create the groundwork for the monitoring of cryptocurrencies. This would be tailored in accordance with the Emirates Blockchain Strategy.

The experts also suggested an electronic UAE digital currency with the use of Blockchain technology. Furthermore, they said that the prohibition of cryptocurrency to support illicit activities should be in the Ani-Money Laundering and Counterterrorism Laws.

Lt-Gen Dhahi Khalfan Tamim chaired the panel discussion and said that investors were not protected against fraud. Tamim also said the high value of cryptocurrencies and its The gang lured two Asian brothers who wanted to buy Bitcoin nature, made it risky for investors.

Furthermore, the Lt-Gen said that virtual currency was used by criminals to carry out illicit activities such as terrorist funding. He, however, acknowledged that digital currency will replace fiat currency, but its anonymous nature will continue to create doubts.

Dr. Saeed Al Dhaheri also emphasized the need for a regulatory framework for cryptocurrencies. According to Al Dhaheri, the country should pioneer such regulation. He also said that about 56% of crypto companies closed just a few months after launch because they were fake.

The Dubai Police recently arrested ten suspects involved in an elaborate Bitcoin robbery. Two Asian brothers who wanted to buy Bitcoin were lured by the gang, threatened, and tied up. The band stole the sum of Dh7 million from them before fleeing.

In February, a Pakistani allegedly involved in a $545,000 Bitcoin scam was arrested by the Sharjah Police. In October 2017, an Asian defrauded a man from UAE. The Emirati initially wanted to sell Dh400,000 worth of Bitcoin, but after the transfer, the value of the Bitcoin was Dh1.5 million.

What do you think about the call made by the Dubai Security head concerning stricter cryptocurrency laws? Keep the conversation going in the comment section below.