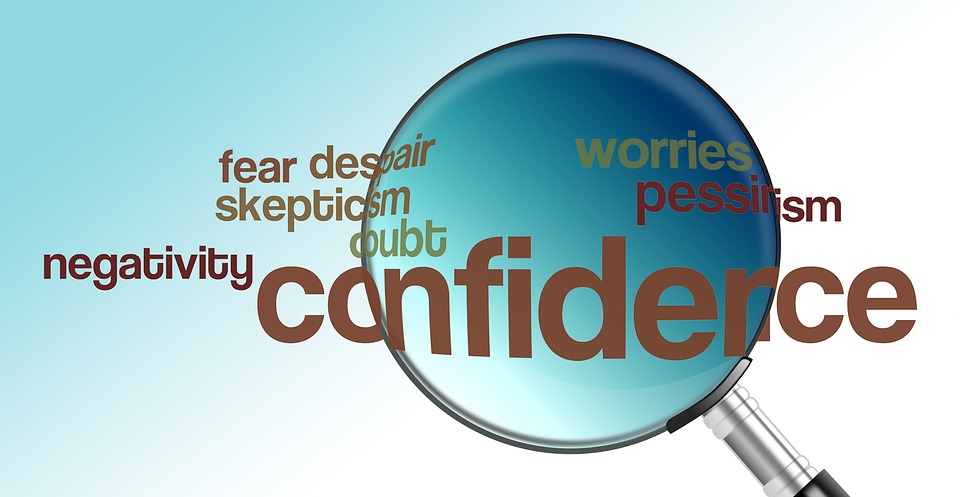 Each Tether (USDT) May Not Be Backed By 100 Percent Fiat

Tether Limited, the firm behind Tether (USDT), is not short of controversy. Created by Broke Pierce, a former actor and investor, the company has the backing of venture capitalists and links with BitFinex.

Early last year, it was subpoenaed by the US DoJ and months later, users at BitFinex experienced withdrawal problems. It was later revealed that Tether were struggling to find willing bankers and it was only when USDT prices slumped to around 85 cents apiece, effectively decoupling before they scrambled and Deltec Bank came to their rescue, re-enabling liquidity.

That USDT collapsed raised eye brows but it was nothing because despite their assertion that their coins are backed by 100 percent fiat, they tend to divorce from time to time—sometimes by as much as five cents or more—depending on existing market conditions.

“Now, thanks to stronger banking as a result of our new relationship with Deltec, Tether is able to return to its original vision of having a wallet for creating and redeeming directly on its own platform without having to rely on a third party. This update allows the immediate withdrawal of Tether to fiat (1:1), with the ability to acquire coming soon”

Designed to be a Stable coin—a dominant one in the space, Tether involvement is what the market yearned for. Through USDT, traders and investors can find refuge in times of turbulence. Even though direct conversion of fiat to USDT depends on prevailing market conditions and what the company behind USDT displays on their rate cards, those willing to transact more than 100k can directly engage them. Charges stands at 0.1 percent or $1,000 or whichever is greater to make deposits and 0.4 percent for withdrawals with fees increasing as the amount increase.

Now, while we trust that all USDT in circulation are backed by equal amounts of fiat, the company is yet to release audit reports from any of the five audit companies in KPMG or Ernst & Young (EY) for example. These are trusted third party auditors. Instead, to allay fears and in an attempt to appease unrelenting and hard pressing but concerned community that indeed they had enough reserves and each token was still pegged to the USD, they procured the services of a law firm, Freeh Sporkin & Sullivan LLP, weeks after dissolving their agreement with Friedman LLP.

The law firm had access to two of Tether’s accounts confirming that what was in circulation and those in reserves tallied. All the same, their audit was not official and not compliant with GAAP practices. In defense, Stuart Hoegner, the General Counsel of Tether while speaking to Bloomberg said the big four companies were unwilling to expose themselves to risk and they had “gone for what we think is the next best thing.”

Overly, the overarching concern was around trust and in their recent homepage address, the firm is drawing back controversy. By tweaking a few sentences on their fiat—crypto pegging, they appear to insinuate that not all of their reserves are in fiat as described in their About Us page–Tether is a token backed by actual fiat currency assets, including USD and Euros. Instead, the update states that “very tether is always 100 percent backed by our reserves, which include traditional currency and cash equivalents and, from time to time, may include other assets and receivables from loans made by Tether to third parties, which may include affiliated entities (collectively, “reserves”). Every tether is also 1-to-1 pegged to the dollar, so 1 USDT is always valued by Tether at 1 USD.” With that they admit that they loan funds and may be using a fractional reserve to run the market.

Questions are now being asked on whether the firm is backing each USDT in circulation with volatile crypto and methodically inflating token amounts when prices of an asset falls to their advantage. If that is the case, there could be a shift and as trust evaporate, it would be consequential but would at the same time help the market mature as demand flow back to Bitcoin helping its value stabilize.